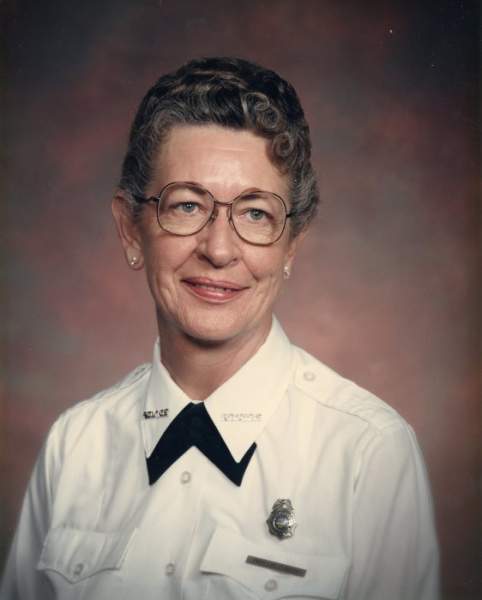 Phyllis E. Hess, 86, of Clarksburg, died Monday, December 18, 2017 in the Ohio State University Wexner Medical Center, Columbus. She was born October 21, 1931 in Ross County, the daughter of the late William and Emma Forsythe Cokonougher. On August 19, 1949 she married Donald Hess who preceded her in death on October 8, 2000.

Surviving are her nephews and niece: David Cokonougher and Nancy Harewood of Greenfield, Terry Cokonougher of Elberta, Alabama, Brian Cokonougher of Ft Walton Beach, Florida and several grand nieces and nephews.  Phyllis is also survived by many dear friends including Norman and Barbara Carter of Frankfort, Rex and DeeDee Legard of Chillicothe and Martha and Ron Vann of Columbia, South Carolina. She was preceded in death by her two brothers; Forrest M. and Wayne Cokonougher.

Phyllis was a 1949 graduate of Clarksburg High School. She retired from the Chillicothe Police Department where she had served as dispatcher for many years.

A funeral service will be held at 1 p.m. on Thursday, December 21, 2017 in the EBRIGHT FUNERAL HOME, Frankfort with Pastor Fred Fox officiating. Burial will follow in Greenlawn Cemetery, Frankfort. Friends are invited to visit with the Hess family at the funeral home on Thursday from 11 a.m. to the time of the service.

To order memorial trees or send flowers to the family in memory of Phyllis Hess, please visit our flower store.