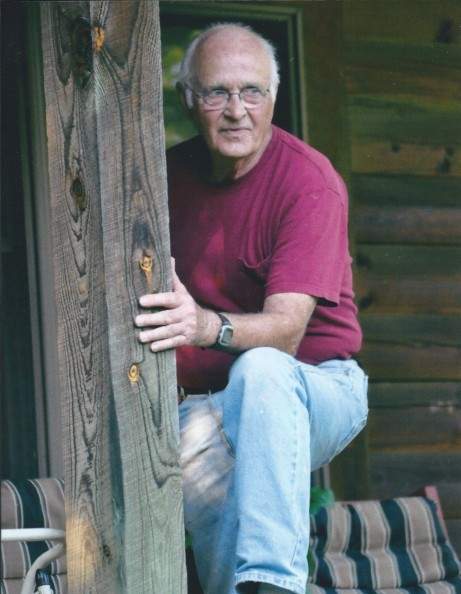 Paul O. Robertson, 79, of Clarksburg OH and Zephyrhills FL, died unexpectedly on Tuesday, July 4, 2017. He was born on August 19, 1937 in Tompkins County NY, the son of the late Archibald and Edna Sanderson Robertson.

He is survived by two daughters, Kristine Robertson of Ithaca NY, Nicole (Thomas) Edwards of Endicott NY, one granddaughter, Ainsley Edwards, one sister, Minnie (Sam) Empson of Groton NY, one brother, Donald Robertson of Old Lyme CT, several nieces and nephews, and his life friend, Dawn Michele Wilson of Clarksburg, as well as his extended family, Todd (Rebecca) Wilson of Dayton, Chad (Heejoo) Wilson of Lexington KY, Samantha, Juliet, Henry and Joseph Wilson. He was preceded in death by one sister, Bessie Robertson.
Paul worked as a computer specialist for IBM, where he retired after 28 years. He attended the United Methodist Church of Zephyrhills FL.

In keeping with Paul's wishes, cremation has take place. A memorial service will be held at 1p.m. on Saturday, July 15, 2017, in the EBRIGHT FUNERAL HOME, Frankfort with Pastor Jerry Caddell officiating.

To order memorial trees or send flowers to the family in memory of Paul Orin Robertson, please visit our flower store.