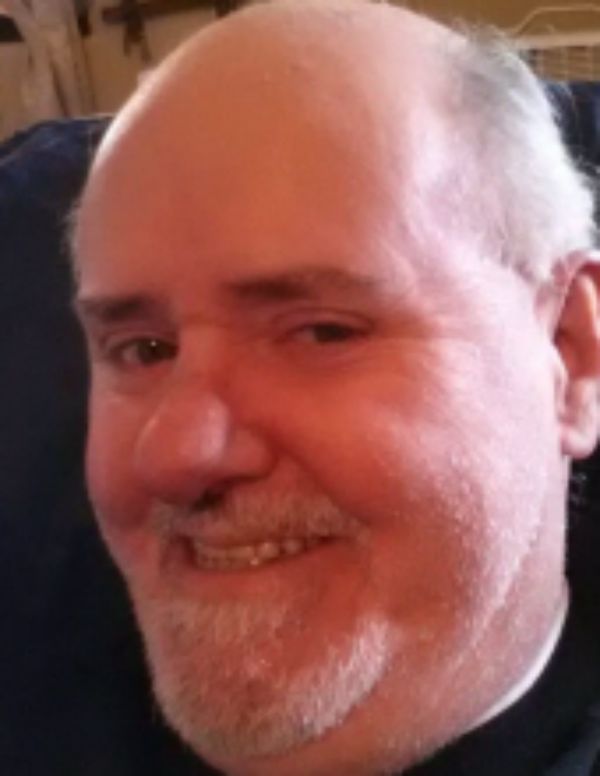 Paul Richard “Ricky” Kunkel, 63, of Grundy, Virginia, formerly of Chillicothe, died on Friday, September 10, 2021 in Heritage Hall, in Grundy, Virginia. He was born on Saturday, November 2, 1957, in Columbus, Ohio, the son of the late Paul Edward and Betty Jane Sider Kunkel. Ricky was preceded in death by his wife, Brenda Kunkel.

He is survived by his companion, Reila Moss of Grundy, Virginia, one stepson, Riley Hager, one sister, Sharon Evans of Chillicothe, one brother, Chuck Kunkel of Clarksburg and several nieces and nephews. Ricky was preceded in death by one stepdaughter, Francie Hager.

Ricky owned and operated a thrift store in Virginia for several years.

A graveside service will be held at 1:00 p.m. on Tuesday September 21, 2021 in Springbank Cemetery, near Yellowbud with Pastor Vera Welker officiating. Following the service, he will be laid to rest beside his wife. The EBRIGHT FUNERAL HOME, Frankfort, is serving the family.

To order memorial trees or send flowers to the family in memory of Paul Richard "Ricky" Kunkel, please visit our flower store.
Send a Sympathy Card