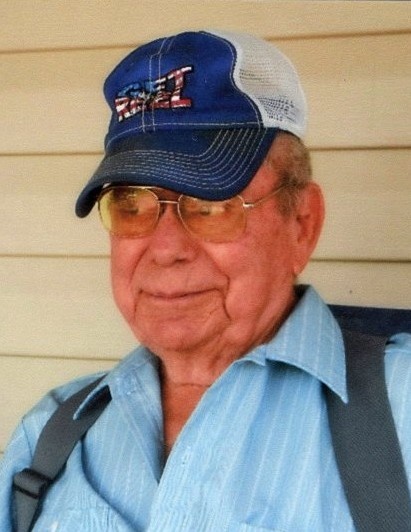 Paul was a 1952 graduate of Clarksburg High School. He joined the United States Army in 1954 and served in the Korean War. Paul worked for Mead Central Research and retired after 31 years of employment. He was a member of the Dry Run United Methodist Church, VFW Post 108, Chillicothe and American Legion Post 757, Chillicothe.

A funeral service will be held on Thursday, January 16, 2020 at 1 p.m. in the EBRIGHT FUNERAL HOME, Frankfort with Rev. Jack Norman officiating. Burial will follow in Brown’s Chapel Cemetery, Clarksburg, where military honors will be accorded. Friends and family can visit with Paul’s family on Thursday, at the funeral home, from 11 a.m. until the time of the service.

To order memorial trees or send flowers to the family in memory of Paul Carson Caplinger, please visit our flower store.