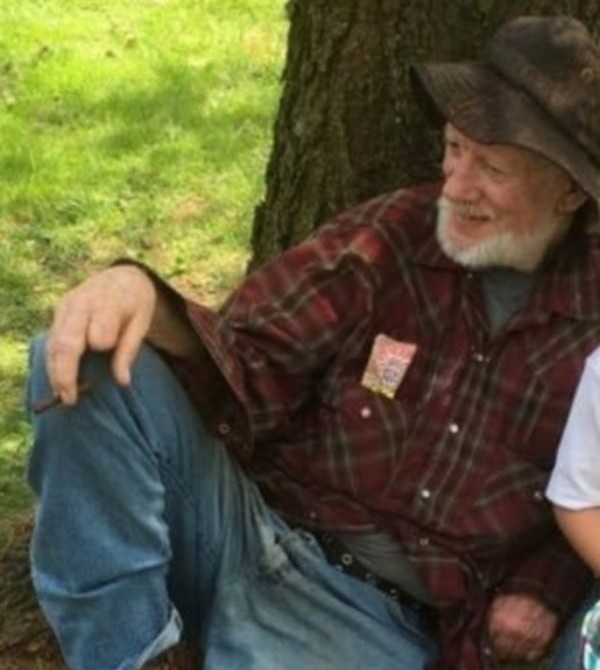 Norman Eugene “Buzz” Shumaker, Sr. 77 of South Salem passed from this life Thursday, February 17, 2022, at his home surrounded by his family. He was born September 7, 1944, in Mechanicsburg, Ohio the son of the late John Mike Shumaker, Sr. and Minnie Marie (Morris) Shumaker. On November 21, 1964, he married the former Zona Mae Woods, who survives.

In addition to his parents Norman was preceded in death by three siblings Francis, Anna and John Jr.

Buzz worked many years at A&F Lumber, driving a semi and hauling logs.

Funeral services will be held 3 pm Monday, February 21, 2022, at the Smith-Moore-Ebright Funeral Home of Bainbridge with Mike Shoemaker officiating, following the service Norman will be laid to rest in the Bainbridge Cemetery. Friends may call from 1 pm until the time of service on Monday at the funeral home.

To order memorial trees or send flowers to the family in memory of Norman Eugene Shumaker, Sr, please visit our flower store.
Send a Sympathy Card