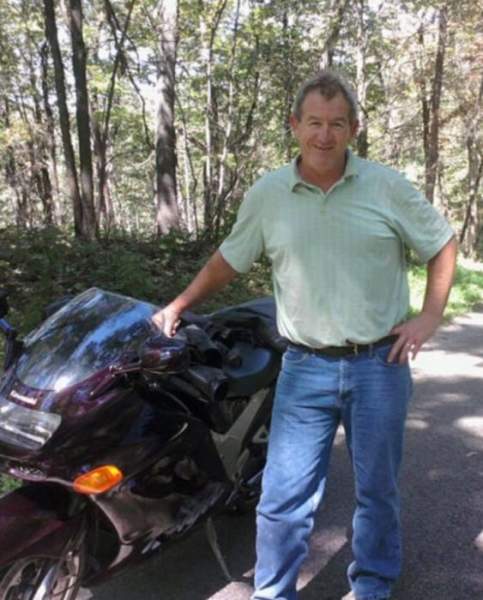 Norman was a 1981 graduate of Beechcroft High School, Columbus. He was a veteran of the United States Navy, having served from 1981 to 1984 and spent 34 years in the aircraft industry and his last position was with ATI in Wilmington, where he was the Regulatory Compliance Specialist. Norman was a member of Greenfield First Baptist Church.

In keeping with Norman’s wishes, cremation will take place. A memorial service will be held at 12pm on Saturday, December 1, 2018 in the Greenfield First Baptist Church, with Pastor Chris Stokes officiating. The ANDERSON-EBRIGHT FUNERAL HOME, Greenfield is serving the family.

To order memorial trees or send flowers to the family in memory of Norman T. Baisden, please visit our flower store.