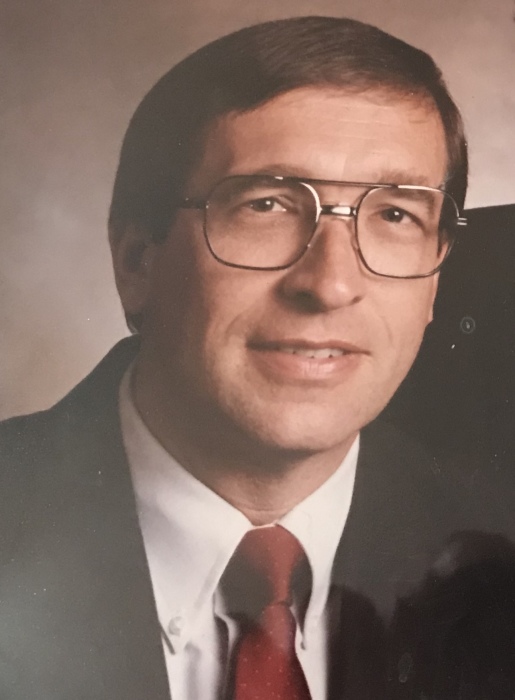 Nicholas J. Cleary, age 71, of Clarksburg passed away the morning of June 24, 2018 in the comfort of his home.

On December 30, 1965, he married Barbara E. (Herman) Cleary, formerly of Frankfort. They were married for 52 years. Nicholas was preceded in death by his parents Willis K. Cleary and Helen L. “Tiny” (Anderson) Cleary of Clarksburg. He is survived by his daughter Lora Cleary (Brian Coon) and their children Sarah and Anne Coon of Gahanna, Ohio, and Victor Cleary (Lissa Fewster Cleary) and their children Emma, Elizabeth and Lauren of Dublin, Ohio. Nick, a family man, enjoyed nothing less than spending time with and being surrounded by his family and five granddaughters.

Nick lived his entire life in Clarksburg. He was a 1965 graduate of Clarksburg High School and remained an active member of the Clarksburg High School Alumni Association. He also served two separate terms as Mayor of Clarksburg, was a member of the Clarksburg United Methodist Church and coached the Clarksburg Youth League baseball team to many victories in Chillicothe’s Mary Lou Patton Park in the early 1980’s. He loved the people of Clarksburg, past and present, and remained concerned about the welfare of the village that he called home for the entire 71 years of his life. He was also instrumental in establishing Guy Zurmehly Park, including arranging the procurement of the M-60 tank that sits in the park as a memorial to the hundreds of veterans who served our country from the village and Deerfield Township.

Nick worked at PPG Industries in Circleville for 41 years where he served as the facility’s Industrial Hygienist. He was most proud of his service as the Chief of the PPG Fire Brigade, where he led a band of fellow volunteers that he considered brothers and sisters, in the effort to protect the plant from fire. During his time at PPG, he also enjoyed his time spent organizing and participating in the PPG golf league.

Nick was also a long-time member of the Experimental Aircraft Association and Aircraft Owners and Pilots Association, and was a certified private pilot and avid flyer -  a skill which he shared with his wife Barbara - logging over 1,000 hours of flying time, most of which was spent in the couple’s Piper Cherokee.

He and Barbara were both avid golfers and he spent the last years of his life with his wife at Deer Creek Golf Course, where they loved to golf any time they were blessed with good weather.

Calling hours will be held at Ebright Funeral Home in Frankfort, Ohio on Tuesday, June 26, 2018 from 5pm to 8pm with a traditional Masonic service at 8pm, and funeral services to be held at the funeral home at 11am on Wednesday, June 27, 2018 with Rev. Danny Eitel officiating. Burial will follow in Brown’s Chapel Cemetery, Clarksburg. In lieu of flowers, please consider a donation to the Clarksburg High School Alumni Association in care of Virginia Tarbill, 616 Buckeye Street, Chillicothe, OH 45601, or the Leukemia and Lymphoma Society, Central Ohio Chapter, 2215 City Gate Dr, Suite A, Columbus OH, 43219. Those wishing to sign Nick’s online register book may do so at www.ebrightfuneralhome.com.

To order memorial trees or send flowers to the family in memory of Nicholas J. Cleary, please visit our flower store.
Send a Sympathy Card