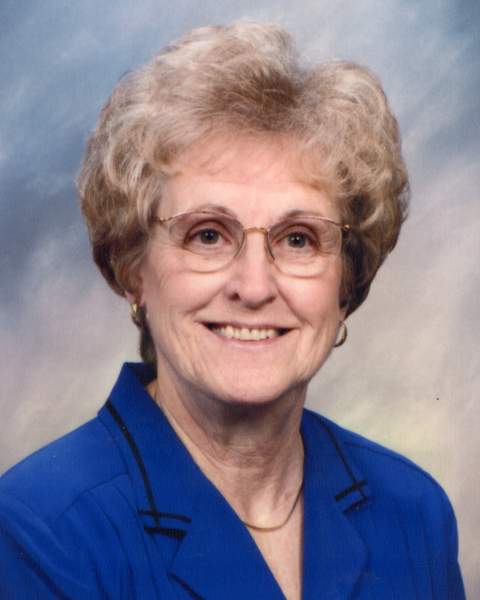 She is survived by her husband, Herbert I. Zickafoos of Frankfort, a daughter and son-in-law, Shella (John) Peters of Frankfort one sister and brother-in-law, Carolyn (Leroy) Faris of Chillicothe, one sister-in-law, Kathy Boltenhouse of Washington C.H., and two nieces, Amy and Missie. Naomi was loved and will be sadly missed by all who knew her.

Naomi was a collector of Thomas Kincaid paintings. She liked vacationing in Florida, walking on the beaches, traveling to Amish country. She enjoyed playing bingo, bowling and camping.

A funeral service for Naomi will be held on Monday, September 19, 2022, at 1p.m. in the EBRIGHT FUNERAL HOME, Frankfort.  Following the service, she will be laid to rest in Greenlawn Cemetery, Frankfort. Friends can visit with Naomi’s family on Monday from  noon until the time of the service at the funeral home.  In lieu of flowers, please make a memorial contribution to the Ross County Christian Academy, 2215 Egypt Pike, Chillicothe, OH 45601, or donate online by clicking HERE.