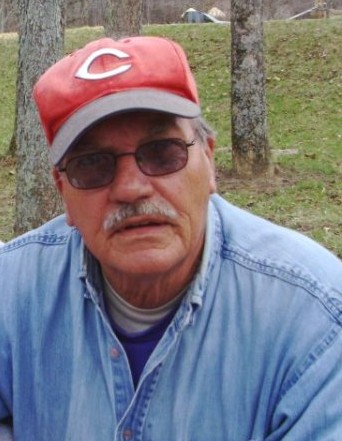 Monty was a U.S. Navy Veteran having served on the U.S.S. Iowa. He was a welder and mechanic and also taught welding classes at CCI in Chillicothe. He was a member of the Calvary Baptist Church in Englewood, FL. He loved fishing, flea markets, car shows and he was Nascar fan and enjoyed spending time at the ocean.

A funeral service will be held on Tuesday, May 30, 2017 at 1:00pm in the EBRIGHT FUNERAL HOME, Frankfort with Rev. Jack Norman officiating. Burial will follow in the Greenlawn Cemetery, Frankfort where military rites will be accorded by the Ross County Veterans Honor Guard. Friends may visit with Monty’s family from 11am until the time of service on Tuesday.

To order memorial trees or send flowers to the family in memory of Monty D Posey, please visit our flower store.
Send a Sympathy Card