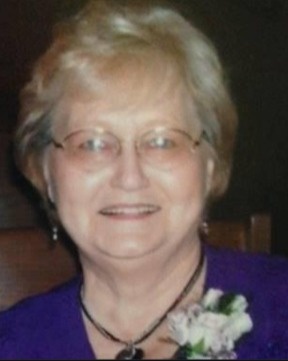 Miriam was a graduate of Manchester High School. She had worked at several banks throughout southern Ohio during her career. She retired from William Fannin Builders of Bexley, Ohio in 1999. She attended the Clarksburg United Methodist Church and the Frankfort Senior Citizens. Her family was always her prized possession. She loved to cook and work cross word puzzles.

Following cremation, a memorial service will be held at 11 a.m. on Saturday, October 15, 2022, in the EBRIGHT FUNERAL HOME, Frankfort. In lieu of flowers, memorial contributions can be made to the Concord Twp. EMS, PO Box 616, Frankfort, OH 45628 or to the American Diabetes Association, PO Box 7023, Merrifield, VA 22116.