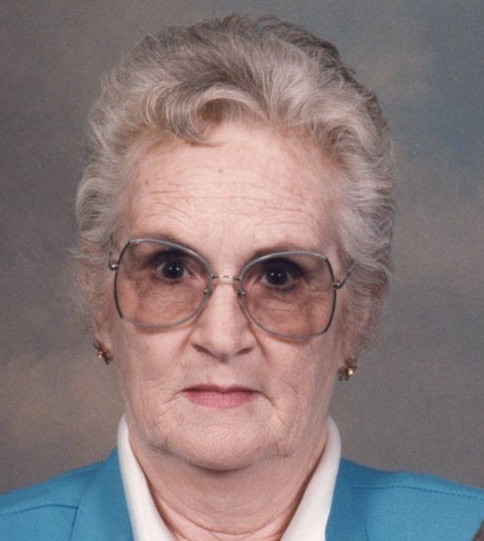 Minerva was a member of the Greenfield Church of Christ in Christian Union. She had worked as a secretary in the law office of Robert Smith and the office at Johnson Controls in Greenfield. She had been a member of the Business and Professional Women’s organization in Greenfield. Minerva was also a member in Garden Clubs, was a volunteer for the American Red Cross. She also helped organize the committee to raise funds to restore the chapel at the Greenfield Cemetery.

A funeral service will be held at 11 a.m. on Saturday, November 13, 2021 in the ANDERSON-EBRIGHT FUNERAL HOME, Greenfield with Pastor Roger Newkirk officiating. Following the service, Minerva will be laid to rest beside her husband, Pete, in Hardin’s Creek Cemetery, Bridges. Family and friends may visit with Minerva’s family on Friday from 4 to 8 p.m. at the funeral home. Those who wish to leave a personal memory may sign Minerva’s online register book

To order memorial trees or send flowers to the family in memory of Minerva B. Seitz, please visit our flower store.
Send a Sympathy Card