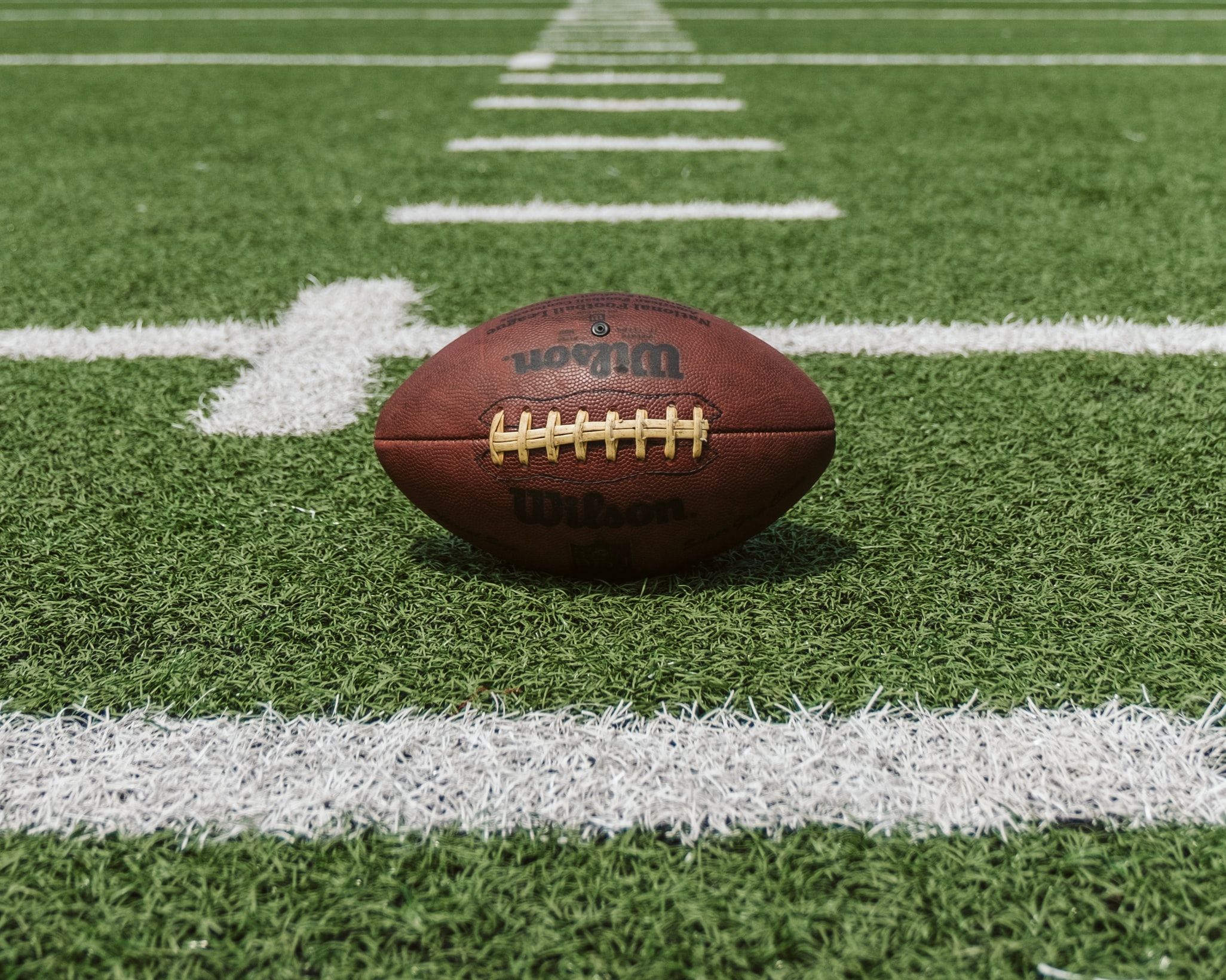 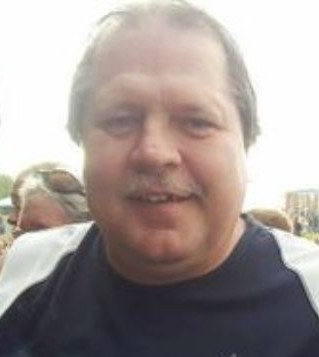 Mike was an avid football fan. He especially liked The Ohio State University and Cincinnati Bengals.

In keeping with Mike’s wishes cremation will take place. No public services will be held.