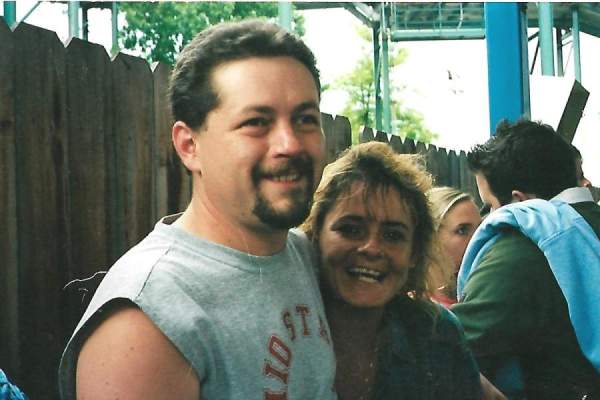 Micheal David Sullivan 41 of Chillicothe died Saturday, February 4, 2017. He was born February 15, 1975 in Ross County the son of the late John L. Sullivan and the late Sharon Maughmer McClain.

In addition to his parents he was preceded in death by a special aunt, Carma Knapp; his fiancés father, Floyd Hawk and his special basset hound, Harley.

Funeral services will held 2 pm Saturday, February 11, 2017 at the SMITH-MOORE-EBRIGHT Funeral Home, Bainbridge with Rev. David Maughmer officiating. Burial will be at the convenience of the family. A gathering of Micheal’s friends and family will be from 1 pm until the time of service.

In lieu of flowers memorial contributions may be made to the funeral home to help the family with expenses.

To order memorial trees or send flowers to the family in memory of Micheal David Sullivan, please visit our flower store.