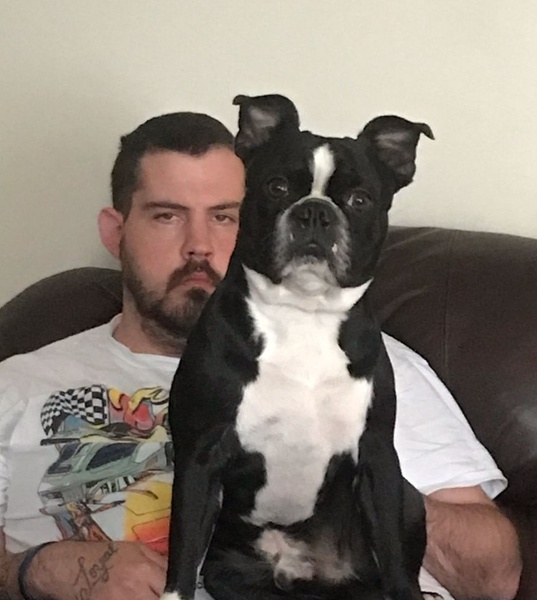 Mike was a member of the Spirit of Truth Church in Washington C.H.

A funeral service will be held at 1p.m. on Friday, March 11, 2022, in the ANDERSON-EBRIGHT FUNERAL HOME, Greenfield with Pastor Don Young officiating. Following the service, Mike will be laid to rest with his grandparents in Greenfield Cemetery. Friends can visit with Mike’s family on Friday from 11 a.m. until the time of the service at the funeral home.

To order memorial trees or send flowers to the family in memory of Michael L. Ward, please visit our flower store.