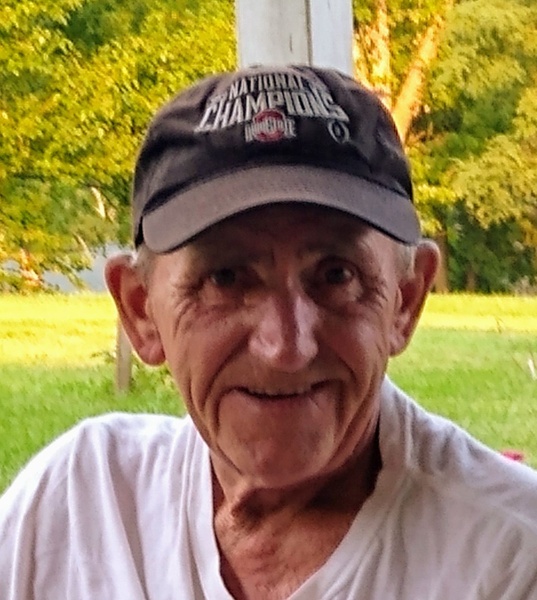 Mike was a graduate of Unioto High School. He was a veteran of the United States Air Force. During the Vietnam War, Mike served in Air Force Intelligence. He retired from the Ross County Commissioners where he was an Electrician and Maintenance for Ross County. Mike attended Freedom Ministries in Frankfort.

A funeral service will be held on Friday, December 31, 2021, at 1 p.m. in the EBRIGHT FUNERAL HOME, Frankfort with Pastor Dan Bennett officiating. Following the service, Mike will be laid to rest in Greenlawn Cemetery, Frankfort. Military Honors will be accorded by the Ross County Veterans Honor Guard and the US Air Force. Friends can visit with Mike’s family at the funeral home on Friday from 11 a.m. until the time of the service.

To order memorial trees or send flowers to the family in memory of Michael L. Sims, please visit our flower store.
Send a Sympathy Card