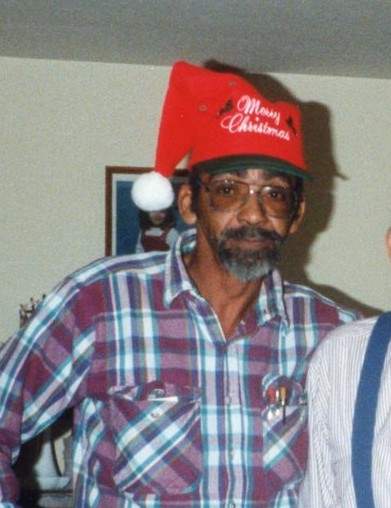 Michael E. Pettiford, 68, of Chillicothe, died at 5:52am on Thursday, May 18, 2017 at Riverside Methodist Hospital, Columbus. He was born on March 27, 1949 in Chillicothe, the son of the late Clarence L. and Ethel Mae Lee Pettiford.

Michael was a 1969 graduate of Adena High School and worked as an operator for DuPont, Circleville, until his retirement in 2008.

Friends may visit with the Pettiford family on Monday, May 22, 2017, beginning at 4pm in the EBRIGHT FUNERAL HOME, Frankfort. Calling hours will conclude with a service at 7:30pm, lead by Rev. Robert Hitchens II. A graveside service will be held at 11am on Tuesday, May 23, in the Greenlawn Cemetery, Frankfort.

To order memorial trees or send flowers to the family in memory of Michael Pettiford, please visit our flower store.