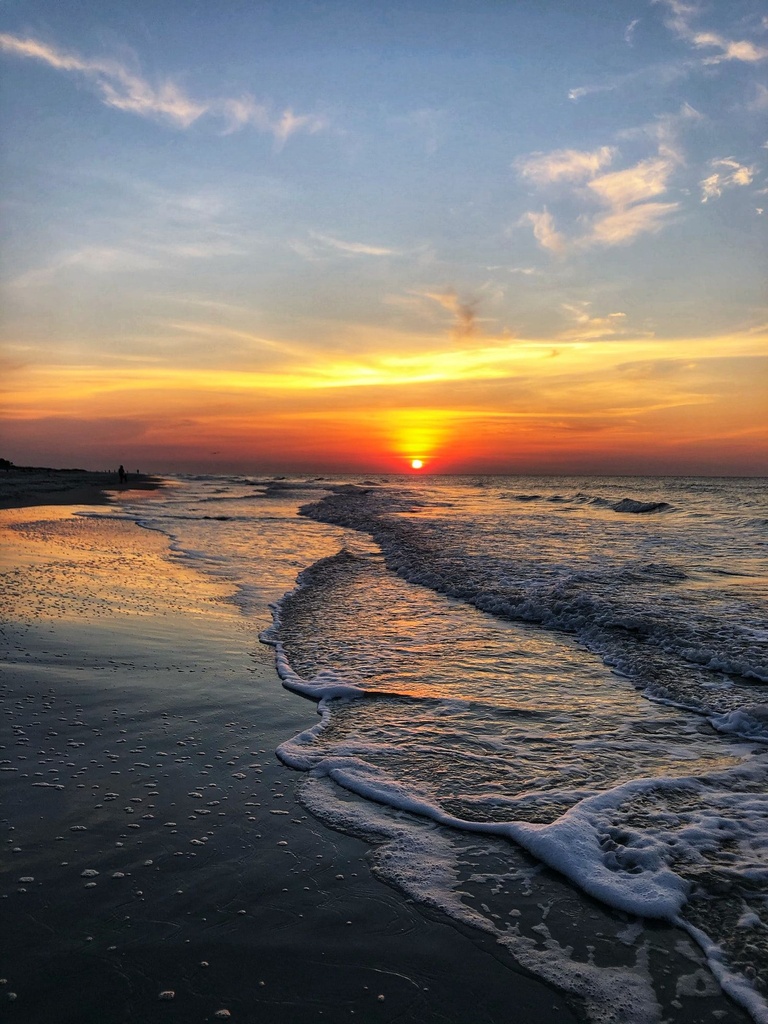 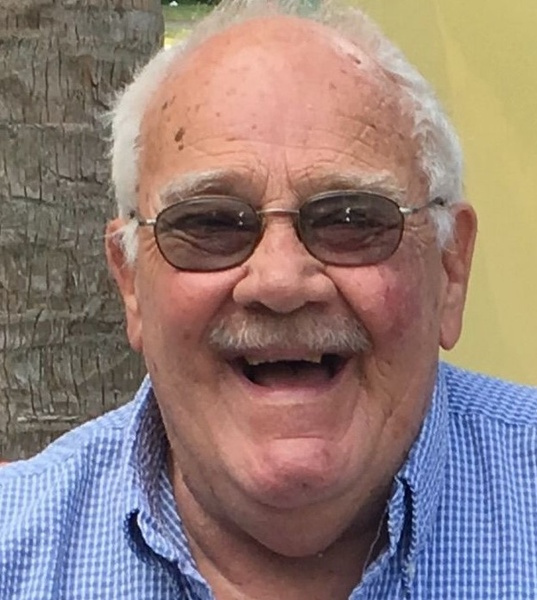 Michael E. Hibbler, 77, of Frankfort, died at 12:23 a.m. on his seventy-seventh birthday on Tuesday, November 23, 2021 in the Adena Regional Medical Center. He was born on Thursday, November 23, 1944, in Londonderry, the son of the late Harry and Thelma Walter Hibbler. He married the former Valrey L. Thomas in July of 1975.

He is survived by his wife, Valrey, one daughter, Melissa (Tom) Posey of Chillicothe. He dearly loved his two grandchildren, Courtney Posey and Josh (Cheyenne) Posey and his two great grandchildren, Jerryn Posey and Parker Posey. He was preceded in death by his sister, Kay Bobb.

Mike was a 1963 graduate of Southeastern High School. He retired from Mead Paper in 2005 with forty-two years of service. While at Mead, he was an industrial truck trainer. Mike also enjoyed his time he spent on the Mead Bowling League. He loved the beach and enjoyed traveling to Hilton Head Island. Mike loved all the times he spent with his family, especially spending time with his two grandchildren and his two great grandchildren.
A funeral service for Mike will be held at 1p.m. on Monday. November 29, 2021, in the Ebright Funeral Home, Frankfort. Burial will follow in Greenlawn Cemetery, Frankfort. Friends and family are invited to visit with Mike's family at the funeral home on Monday from 11a.m. until the time of service. Those wishing to sign Mike’s online register may do so at www.ebrightfuneralhome.com.

To order memorial trees or send flowers to the family in memory of Michael E. Hibbler, please visit our flower store.