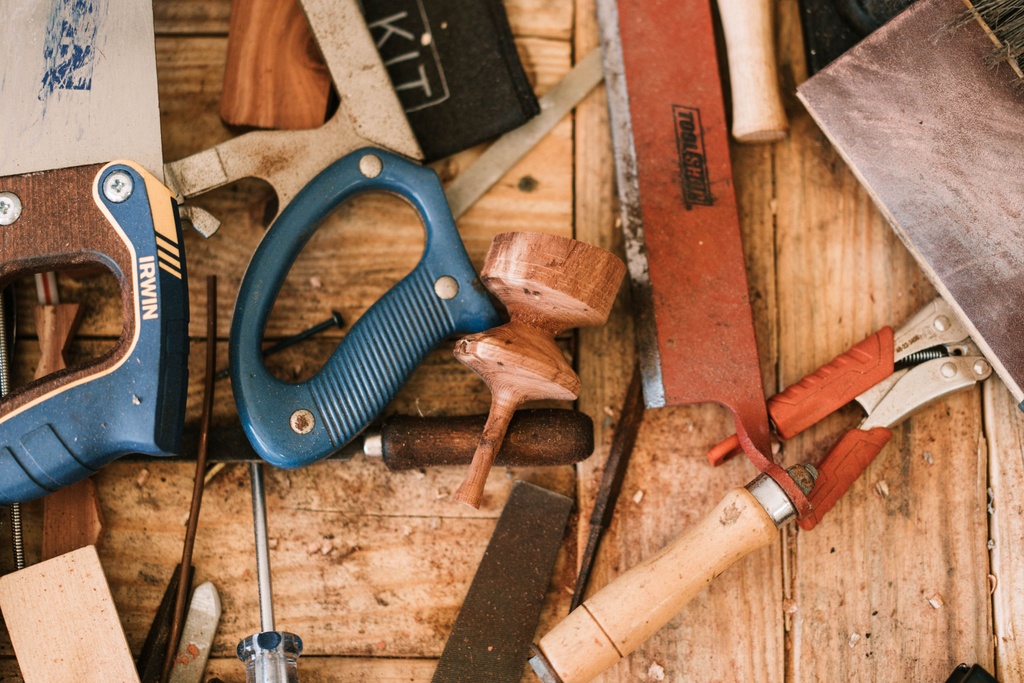 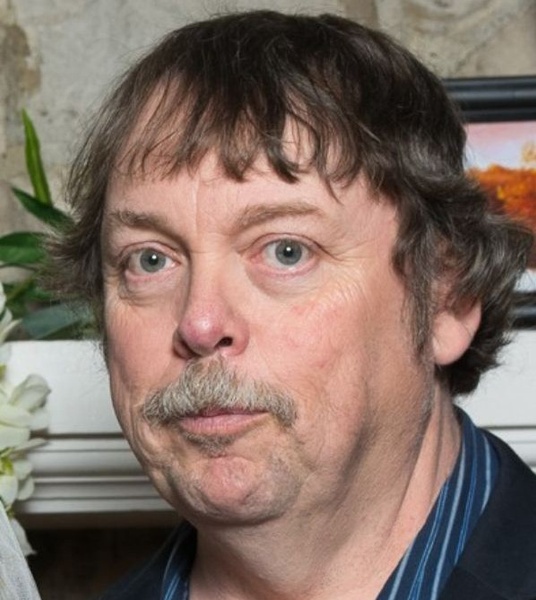 Mike was a 1985 graduate of the Edward Lee McClain High School and Laurel Oaks Vocational School. After graduating, he started his life-long career at The Letter Shop of Greenfield, of which he became the owner in 2019. Mike enjoyed woodworking and used his skills to build their family home. He enjoyed beekeeping and sharing his love for bees with visitors of the Greenfield Farmer’s Market.

A funeral service will be held on Friday, April 8, 2022, at 11 a.m. in the ANDERSON-EBRIGHT FUNERAL HOME, Greenfield with Rev. Jason Matlack officiating. Burial will follow in Greenfield Cemetery. Family and friends can visit with Mike’s family on Thursday evening, from 5 to 8 p.m. at the funeral home. Memorial contributions are suggested to the Ohio Hospice of Fayette County, 222 N. Oakland Ave., Washington C.H., OH 43160, or by clicking here.

To order memorial trees or send flowers to the family in memory of Michael C. Freshour, please visit our flower store.