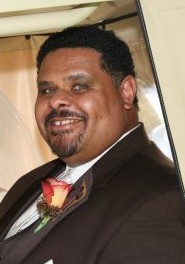 In addition to his parents and wife, Michael is survived by one sister, Lisa Bryant of Columbus, special lifelong friends, Brian Cory, Bill Newland, Michael Johnson, the Jake Grooms family, three nephews, numerous cousins, and his special pets, his cats, Hobbes and Fitz.

Michael was a 1985 graduate of Adena High School, Frankfort, and earned his Bachelor's Degree from Kent State University. He worked as a pharmaceutical salesman and was a member of Eastridge Church, Issaquah WA.

To order memorial trees or send flowers to the family in memory of Michael Richard Bryant, please visit our flower store.
Send a Sympathy Card