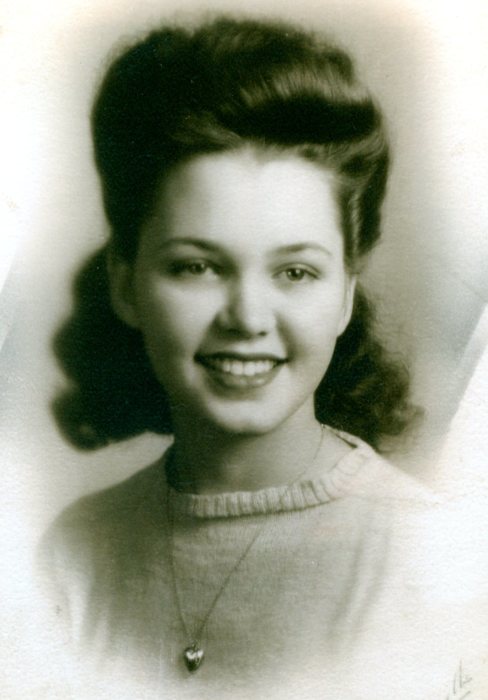 Mary Ruth Morgan, 89, of Frankfort, died on Tuesday afternoon, August 29, 2017 at Westmoreland Place, Chillicothe. She was born on August 9, 1928 in Ross County, Ohio, the daughter of the late Clarence and Dorothy Hayden Brewer. On November 14, 1946 she married George W. Morgan, who preceded her in death on April 13, 2001.

Mary Ruth assisted the family with operations of the Morgan's Grocery Store, Frankfort, and was a member of the Frankfort American Legion Auxiliary. She was a member of the Frankfort Presbyterian Church, where she was a Deacon, and taught Sunday School. Mary Ruth helped local 4-H groups with sewing, was a reading tutor at Adena and helped in Home Ec. with sewing. She was known throughout the community for her sewing expertise.

A funeral service will be held at 10:30am on Saturday, September 2, 2017 in the EBRIGHT FUNERAL HOME, Frankfort with Rev. Charles Elliott officiating. Burial will follow in Greenlawn Cemetery, Frankfort. Friends may visit with the Morgan family at the funeral home on Friday from 5 to 8pm. In lieu of flowers, memorial contributions are suggested to the ALS Association of Central & Southern Ohio, 1170 Old Henderson Rd, Suite 221, Columbus OH 43220.

To order memorial trees or send flowers to the family in memory of Mary Ruth Morgan, please visit our flower store.
Send a Sympathy Card