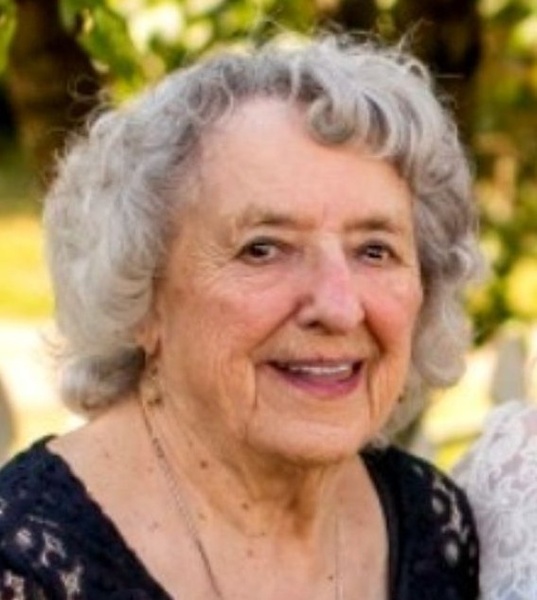 She is survived by one daughter, Sally Free of Frankfort and one son, Jack Layman as well as five grandchildren and two great grandchildren. She is also survived by one brother; Jerry Dyer of Hillsboro. She was preceded in death by one sister; Carrie Lou Vance and two brothers; Hugh and Guy Dyer.

Mary Ellen was a 1945 graduate of Hillsboro High School. She retired as office manager with the Boilermakers Local 105. She was a member of the Frankfort Baptist Church and had had been a volunteer at the Adena Regional Medical Center in Chillicothe.

A funeral service will be held at 1 p.m. on Friday, April 1, 2022 in the EBRIGHT FUNERAL HOME, Frankfort with Pastor Paul Winks officiating. Following the service, Mary Ellen will be laid to rest beside her husband, Bob, in Greenlawn Cemetery, Frankfort. In keeping with her wishes, no calling hours will be held. In the lieu of flowers, to honor her love of animals, her family would like donations sent to the Ross County Humane Society.