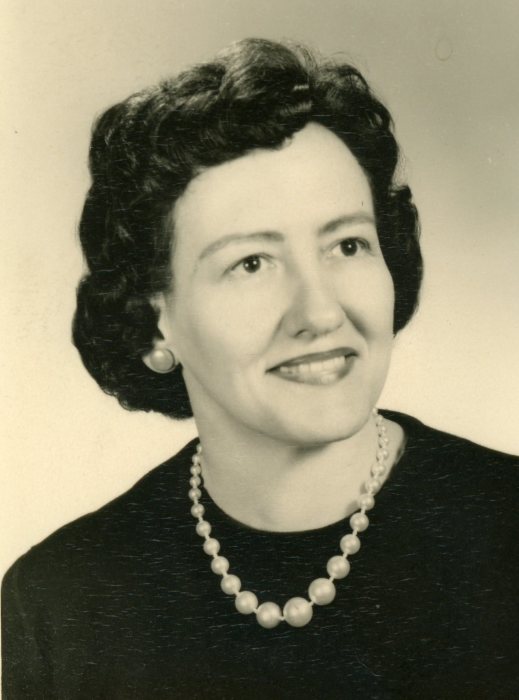 Kate was a graduate of Clarksburg High School. She worked in Nursing Services at the Chillicothe Veterans Hospital and retired following twenty two years of service. She later worked at Westmoreland Place in Chillicothe for eighteen years. Kate was a member of the Adena Road Church of Christ. She was a hard worker, she loved her family, she beat cancer and lived with diabetes. She was tough as nails. A special thanks to the good folks at Traditions who took excellent care of her.

A funeral service will be held on Thursday, January 30, 2020 at 1 p.m. in the EBRIGHT FUNERAL HOME, Frankfort with Jon Creamer officiating. She will be laid to rest beside her husband, Darrell in Greenlawn Cemetery, Frankfort.  Friends and family can visit with Kate’s family on Wednesday, at the funeral home, from 6 p.m. to 8 p.m.

To order memorial trees or send flowers to the family in memory of Mary Catherine "Kate" Butler, please visit our flower store.
Send a Sympathy Card