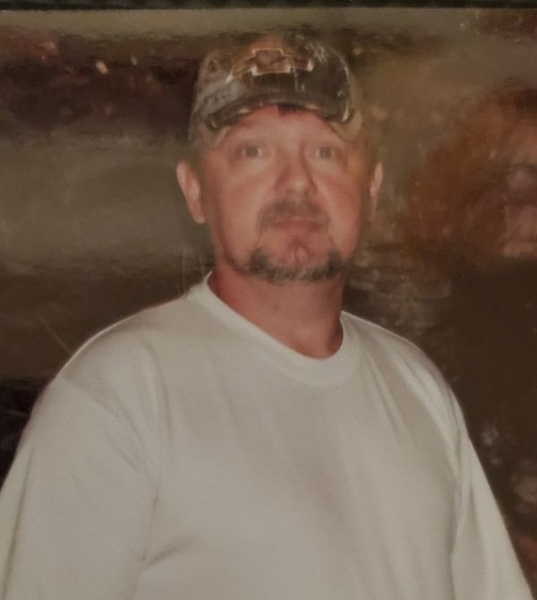 Mark R. James 58 of Bainbridge passed from this life Tuesday, September 28, 2021 at Adena Regional Medical Center, Chillicothe. He was born January 4, 1963 in Franklin County the son of Everett James and Martha Fowler. On June 24, 1984 he married the former Dottie J. Skaggs, who survives.

Mark was owner of James Automotive and worked many years at Brocks Inc. and Candlelite. He loved fishing, working on vehicles, Nascar and spending time with family. Mark was also an avid Ohio State and Buffalo Bills Fan.

Funeral services will be held 1 pm Saturday October 2, 2021 at the SMITH-MOORE-EBRIGHT Funeral Home of Bainbridge with Mike Shoemaker officiating. Following the service Mark will be laid to rest in the Bainbridge Cemetery. Friends may visit with Mark’s family from 11am until the time of service. Those attending the service should wear a face mask.

To order memorial trees or send flowers to the family in memory of Mark Raymond James, please visit our flower store.
Send a Sympathy Card