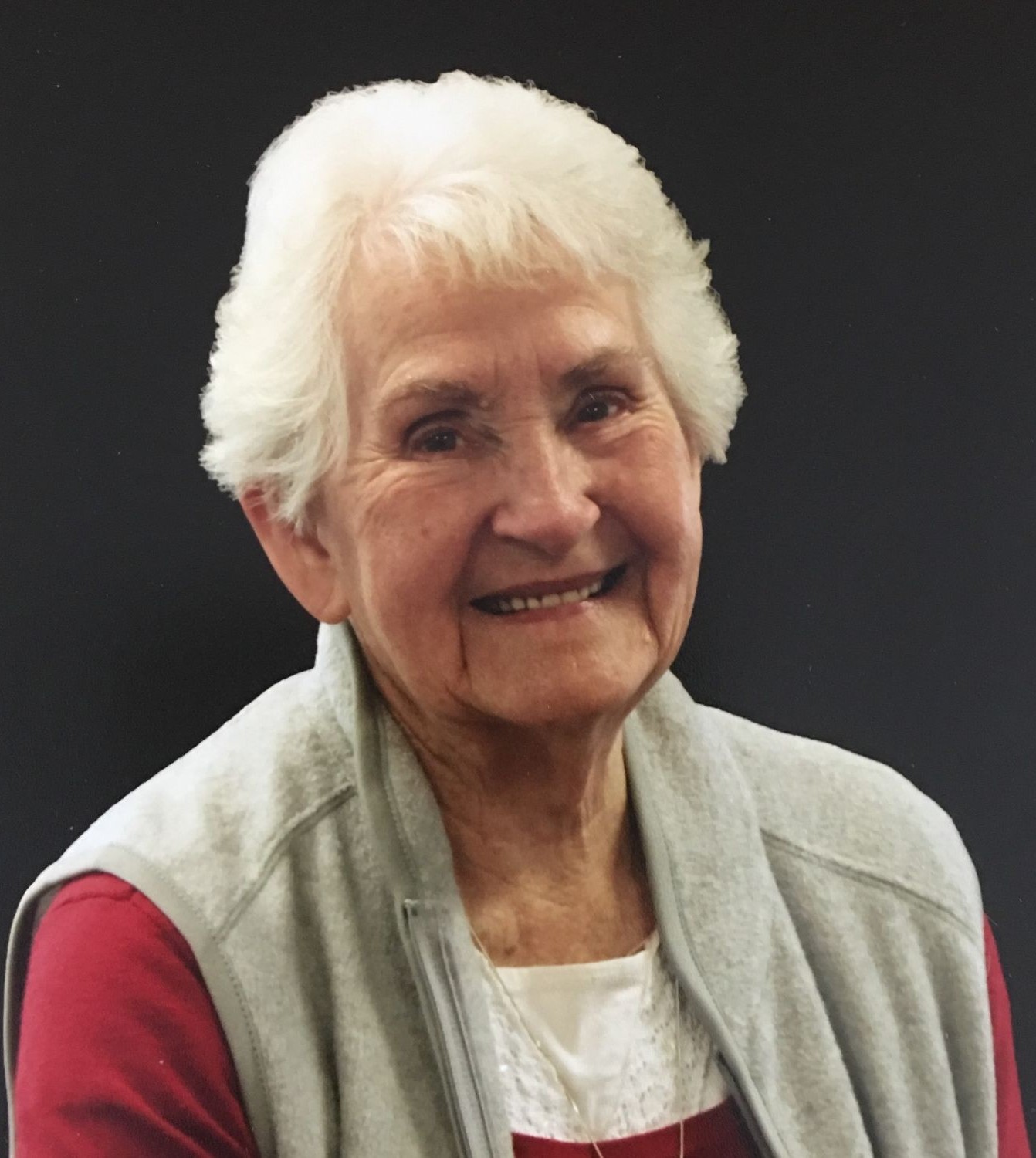 Marjorie Marie (Rowland) Sims, 94, of Chillicothe, died on Thursday, August 12, 2021 at the Vineyards at Concord in Frankfort, Ohio. Marjorie, also known as Marge and Margie, was born February 9th, 1927 to Thelma Arre (Layton) Rowland Hooks in Yellowbud, Ohio, a small town of which she had fond memories all of her life. Her biological father was George Rowland, but her true father who raised and loved her as his own was John T. Hooks.

Marjorie grew up as a farm girl where she learned a strong work ethic that continued all her life. As a child and teen she helped her father in the fields and with the animals, and helped her mother with the housework and caring for her 5 younger sisters. She graduated from Clarksburg High School in 1944 and went to work in the sorting room at the Mead Corporation until she married and started a family. Later she worked as an aide at Unioto Elementary School. She volunteered as a counselor for many years at Conservation Camp.

Marjorie had a true servant’s heart and was very active in her church, Dry Run United Methodist Church on Egypt Pike and served in many different capacities there including the UMW group, Sunday School teacher, served on the board and sang in the choir for many years. She volunteered at a food distribution ministry in McArthur for several years and served others as she saw a need. Marjorie loved music, and dancing and had fun for many years as a member of the Steady Stompers Clogging group. She was also in a knitting group that she so enjoyed, but her greatest pleasure was caring for her family, spending time with her husband and extended family, and working in her house and yard.

Funeral services will be held at 1 pm, Tuesday, August 17, 2021 at the Dry Run United Methodist Church, 7759 Egypt Pike, Chillicothe, with Rev. Dan Bennett officiating. Following the service, Marge will be laid to rest beside her husband, Clyde, in Springbank Cemetery, Yellowbud. Calling hours will be held at the church on Tuesday from 11 a.m. until time of service. The EBRIGHT FUNERAL HOME, Frankfort is serving the family. In lieu of flowers, the family requests memorial contributions be made to her church, Dry Run UMC in care of Kim Rittenhouse, 10754 Westfall Rd, Frankfort, OH 45628 or to the charity of your choice. The family wishes to thank the Vineyards at Concord for all their care and concern. Those who wish to share a memory of Marge and sign her online register may do so at www.ebrightfuneralhome.com

To order memorial trees or send flowers to the family in memory of Marjorie Marie Sims, please visit our flower store.
Send a Sympathy Card