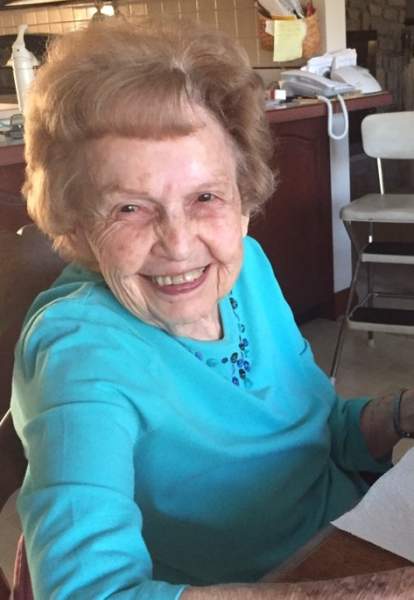 A funeral service will be held at 2 p.m. on Wednesday, January 24, 2018 in the EBRIGHT FUNERAL HOME, Frankfort, with Pastor Joe Current officiating. Burial will follow in Brown’s Chapel Cemetery, Clarksburg. Friends are invited to visit the Speakman family at the funeral home on Tuesday from 5 to 8 p.m. In lieu of flowers, memorial contributions are suggested to the Brad Lightle Park, PO Box 351, Frankfort OH 45628, or the First Baptist Church, 301 E. East St., Washington C.H. OH 43160.

To order memorial trees or send flowers to the family in memory of Margery R. Speakman, please visit our flower store.