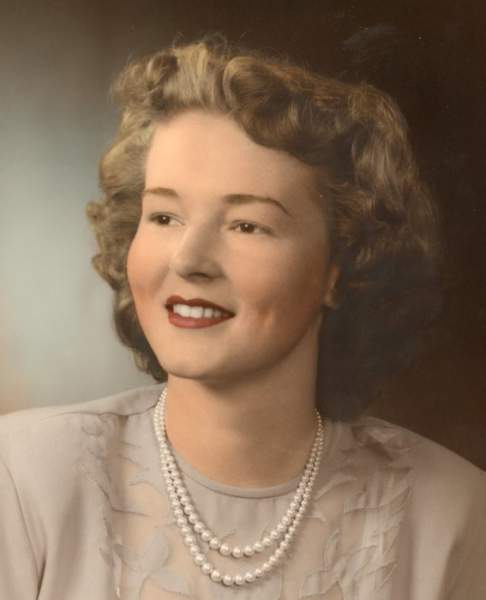 Mabel Genevieve Shoemaker Drummond, 93, of Frankfort, formerly of South Salem, departed this life on Saturday, July 27, 2019 at 5:57 a.m. at her home. She ws born on April 25, 1926 a daughter of the late Alvie and Sylvia Day Shoemaker of Peebles, Ohio.

Mabel was a member of the former South Salem Presbyterian Church. She was a graduate of Peebles High School and later taught at Franklin Rural School in Adams County. She was a graduate of Wilmington College where she received her Bachelor’s Degree in Education in 1949. She later received her Master’s Degree from Miami University.  Mabel taught school in Adams County and then at the Edward Lee McClain High School where she taught Typing and Bookkeeping. Stopping to raise her family in 1960, she returned to teaching at Buckskin School where she taught Fourth grade with thirty seven years of teaching. Her passion was teaching and dedicated to the education of children.

To order memorial trees or send flowers to the family in memory of Mabel Genevieve Shoemaker Drummond, please visit our flower store.