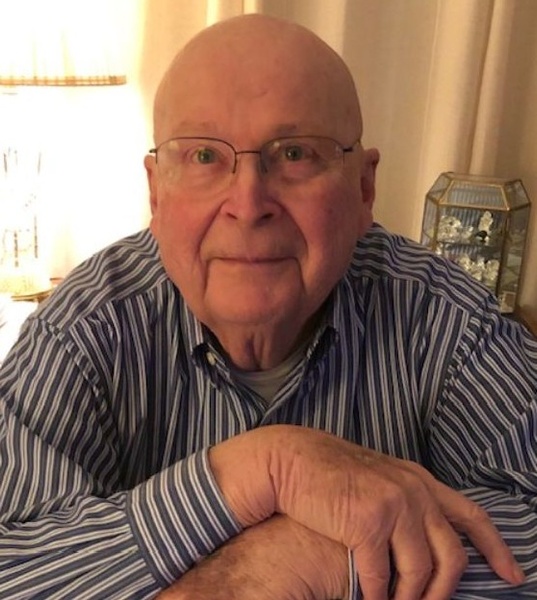 Lt. Col. Richard Malcolm Horning, USAF, Retired, of St. Charles, Missouri passed peacefully on February 1, 2022 at The Arbor Nursing Home in Ridgeland, Mississippi. He was born in Lorain, Ohio on January 11,1937 to William and Kathryn Horning who preceded him in death. Richard married Carol Ann Archer on August 17, 1958 and was a beloved husband, father, and grandfather.

Richard is predeceased by his wife, along with his sister Phebe Kathryn and her husband Charles Henry Doerr.

Richard began his career with the US Air Force in Waco, Texas at Navigation school, and served on a B-52 crew in Puerto Rico following the Cuban Missile Crisis. Several assignments followed, including Strategic Air Command in Omaha, Nebraska; Utapao Royal Airfield, Thailand supporting our troops during the Vietnam War; and serving with the Joint Chiefs at the Pentagon.

After retiring from the military, Richard worked for Emerson Electric as their Director of Marketing and Business Development in Defense Systems. In this position, he was able to fulfill his passion for traveling the world.

He was a kind and generous man, who will no longer have to worry about getting his drivers license back. He loved to share stories about his boyhood days on the farm and his many travels and adventures. He actually accomplished several items from his bucket list, such as scuba diving, skydiving, and bungee jumping.

A funeral service will be held Saturday, February 12, 2022 at 11:00 AM at the EBRIGHT FUNERAL HOME, Frankfort, Ohio with Pastor Neil Foster officiating. Burial will follow in Greenlawn Cemetery, Frankfort where full military honors will be accorded by the United States Air Force and the Ross County Veterans Honor Guard.  Calling hours will be held at the funeral home from 9:30 am until the time of the service. Memorial contributions are suggested to the Alzheimer’s Research Foundation.

In accordance with COVID-19 guidelines, social distancing will be maintained, and face masks are strongly encouraged.