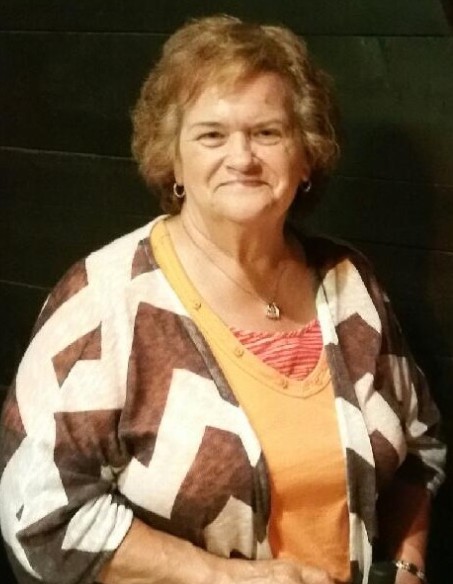 Linda was a 1966 graduate of Adena High School. She worked as a nursing assistant at Chillicothe VA, where she would retire.

Friends are invited to visit with the McConahay family in the EBRIGHT FUNERAL HOME, Frankfort on Thursday, April 26, 2018, from 11am until 12:30pm, and a graveside service will follow in Greenlawn Cemetery, Frankfort with Pastor Mike Wolfe officiating.

To order memorial trees or send flowers to the family in memory of Lorinda Lee McConahay, please visit our flower store.
Send a Sympathy Card