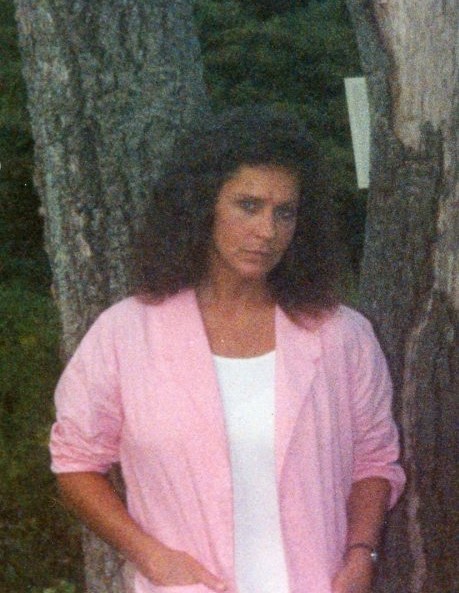 Linda J. Robison, 68, of Chillicothe, died unexpectedly on Friday, August 25, 2017 at her home. She was born on December 7, 1948 in San Diego, California, the daughter of the late Ralph M. and Ardine Ezell Helm. She married Theodore Robison, Jr., and he preceded her in death on August 9, 2005.

Anyone who knew Linda, knew that nothing mattered more to her than her family and her friends.

A graveside service will be held for Linda at 11 a.m. on Tuesday, August 29, 2017 in the Greenlawn Cemetery, Frankfort.

To order memorial trees or send flowers to the family in memory of Linda Jo Robison, please visit our flower store.
Send a Sympathy Card