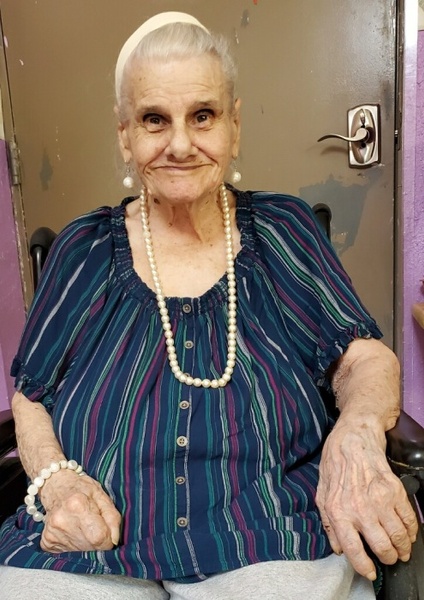 Other than her husband, her number one love was Elvis. She loved to play Bingo, make jewelry and feed the ducks at the City Park in Chillicothe.

A funeral service will be held on Monday, January 27, 2020 at 11 a.m. in the EBRIGHT FUNERAL HOME, Frankfort with Rev. Michael Johnson officiating. Burial will follow in Maple Hill Cemetery, Stoutsville at 1:30 p.m. Friends and family can visit with Lillian’s family on Sunday, at the funeral home, from 2 p.m. to 4 p.m.

To order memorial trees or send flowers to the family in memory of Lillian K. Counts, please visit our flower store.