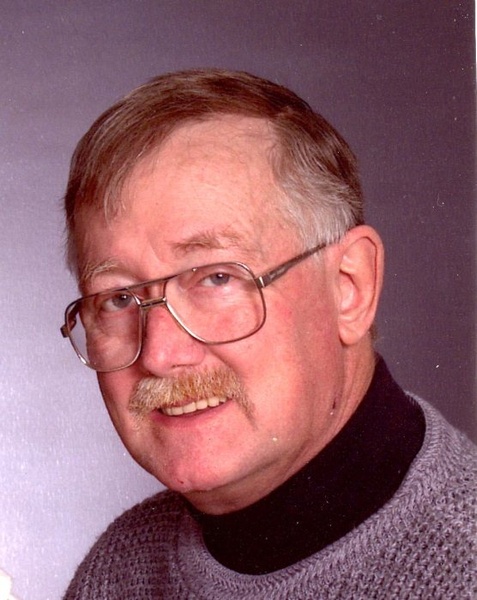 Larry was a graduate of East Liverpool High School, Columbiana, and earned his nursing degree from Kent State University. Larry served his country in the United States Navy and Air Force during the Vietnam War. He was a member of the Richmondale Church of Christ in Christian Union, and worked as a psychiatric nurse in the Ohio prison system.

A funeral service will be held at 11 a.m. on Monday, February 20, 2017 in the EBRIGHT FUNERAL HOME, Frankfort, with Pastor Brett Smith officiating. A graveside service will follow on Monday at 2 p.m. in the Franklin Hills Memorial Gardens, 5802 Elder Rd, Canal Winchester. Friends may visit with the Wilson family at the funeral home on Sunday from 5 to 7 p.m..

To order memorial trees or send flowers to the family in memory of Lawrence "Larry" H. Wilson, please visit our flower store.