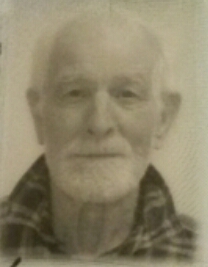 Lawrence worked at the Collins Packing Company in Greenfield. He attended the Bainbridge Assembly of God Church.

A funeral service will be held at 1pm on Wednesday, December 5, 2018 in the ANDERSON-EBRIGHT FUNERAL HOME, Greenfield with Pastors Mark Gray and Darrell Dowd officiating. Burial will follow in South Salem Cemetery where military honors will be accorded by the Concerned Veterans of Greenfield. Family and friends can visit with Lawrence’s family on Wednesday from 11am until the time of service at the funeral home.

To order memorial trees or send flowers to the family in memory of Lawrence E. Hester, please visit our flower store.
Send a Sympathy Card