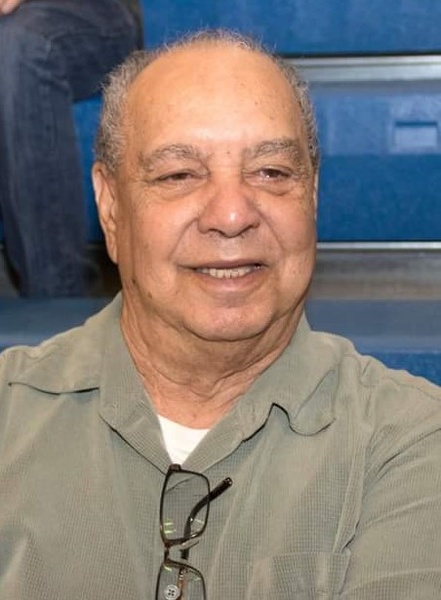 Lawrence E. Greene, 75, of Leesburg, died on Thursday evening, March 26, 2020 at the Chillicothe Veterans Affairs Medical Center following an extended illness. He was born on Thursday, October 12, 1944 in Greenfield, a son of the late Lee Walter and Opal Clark Greene. Lawrence shared forty one years together with his wife, the former Marjorie Fagan.

Along with his wife, he is survived by ten children, Tammy (Kenneth) Plattenburg of Texas, Eric Greene of Sabina, Carlton (Barbara) Greene of Hillsboro, Lance Tyree and Laura Tyree of Washington C.H., Dana (Spencer) Frisco pf Wilmington, Dawn (Gene) Reed of Texas, Stayce Pavey of Florida, Carl Pavey of Tennessee and Kelly Pavey of Washington C.H., numerous grandchildren and great grandchildren as well as nieces and nephews. He is also survived by one sister, Vera Nelson of Greenfield, one brother, Myron Greene of Chillicothe. He was preceded in death by one daughter, Kathy Greene and one son, Lawrence Greene.

Lawrence retired from the Advanced Distribution Center. Lawrence was a US Army veteran serving during the Viet Nam War. He was a Purple Heart recipient for wounds he received during service to his country. He was a member of the former American Legion Post 653 in Washington C.H.for thirty four years, was a lifetime member of the Veterans of Foreign Wars of Greenfield. He attended The Gathering Place Church in Washington C.H. Lawrence loved to hold BBQ’s and parties for his family and friends. He loved playing the instant Lottery, making people laugh and he was a Bengals fan.

In keeping with COVID-19 guidelines, a private graveside service will be held at the convenience of the family in Greenfield Cemetery. Military Honors will be accorded by the US Army and the Concerned Veterans of Greenfield. The ANDERSON-EBRIGHT FUNERAL HOME of Greenfield is serving the family. In lieu of flowers, please make memorial contributions to St. Jude Children's Hospital, 501 St Jude PL, Memphis, TN 38105-9959

To order memorial trees or send flowers to the family in memory of Lawrence E. Greene, please visit our flower store.