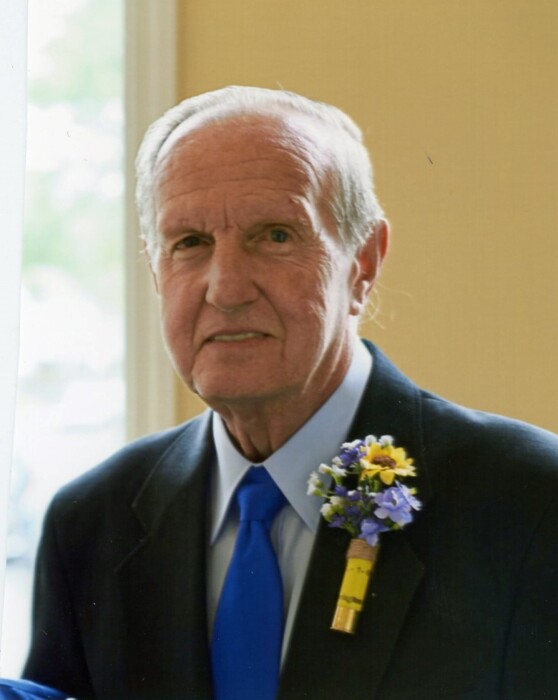 Larry Lee Yahraus, 80, of Chillicothe, died on Tuesday, February 16, 2021 in Heartland of Chillicothe after a long battle with Parkinson’s disease and dementia. He was born May 23, 1940, in Ross County, the son of the late Thomas and Virginia (Corns) Yahraus. On March 25, 1966 he married the former Julia Vaughn who survives.

In addition to his wife, he is survived by a daughter, Lisa (John) Warth of Frankfort, grandchildren, Joseph Warth of Grove City, and Kacie (David) Swiggett of Frankfort, and great-grandchildren, Aaron Swiggett and Micah Swiggett. Also surviving are two sisters, Sharon Maxim of Augusta Maine, and Karen Rapp of Columbus, and several nieces and nephews. He was preceded in death by two brothers, Thomas, and Ronnie.

Larry graduated from Unioto High School in 1958. He served in the United States Army in communications while stationed in Seoul Korea. He went on to retire with over 40 years of service at the VA Medical Center. He was a member of the First Church of God. He loved spending time with his grandchildren and attending all their activities as they grew up. He was an avid Buckeye fan and followed the local high school football teams. Larry also enjoyed hiking in the state parks before his illness and antiquing with Julia. He will be very missed by Julia and family, and by his little dog, Daisy. Larry will be remembered as a gentle, kind, giving, and hard-working person.

No calling hours will be held. A graveside service will be held at 11am on Saturday, February 20, 2021 in Greenlawn Cemetery, Frankfort with Pastor Matt Roe officiating. Military honors will be accorded. All in attendance will be required to wear facial coverings and socially distance. In lieu of flowers memorial contributions are suggested to the charity of one’s choice.

To order memorial trees or send flowers to the family in memory of Larry Lee Yahraus, please visit our flower store.
Send a Sympathy Card