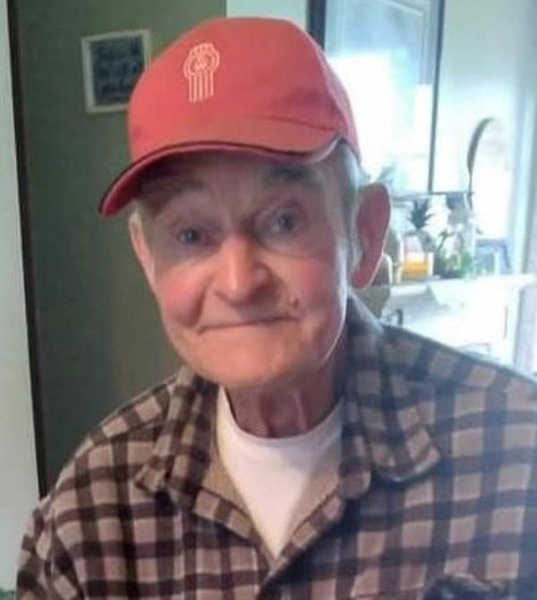 Larry A. “Foxy” Parrish 79 of Bainbridge passed from this life Wednesday, September 8, 2021 at Adena Regional Medical Center, Chillicothe. He was born April 15, 1942 in Soldier, KY the son of the late Boone L. and Geneva (Webb) Parrish. On September 6, 1981 he married Ellen J. “Sally” (Gossett) Parrish who passed from this life on Thursday, May 5, 2016.

In addition to his wife and parents Larry was preceded in death by a son, Richard Raines and a brother Harold Parrish.

Foxy was a hardworking man who loved cutting trees and firewood. He was also known to tell a few stories, especially while sitting at the Paxton’s liars table. He will be truly missed by all who knew him.

Funeral services will be at 1 pm Saturday, September 11, 2021 at the SMITH-MOORE-EBRIGHT Funeral Home, Bainbridge. Following the service, he will be laid to rest in the Bainbridge Cemetery. Friends may visit with Foxy’s family from 11 am until the time of the service.

To order memorial trees or send flowers to the family in memory of Larry A. "Foxy" Parrish, please visit our flower store.
Send a Sympathy Card