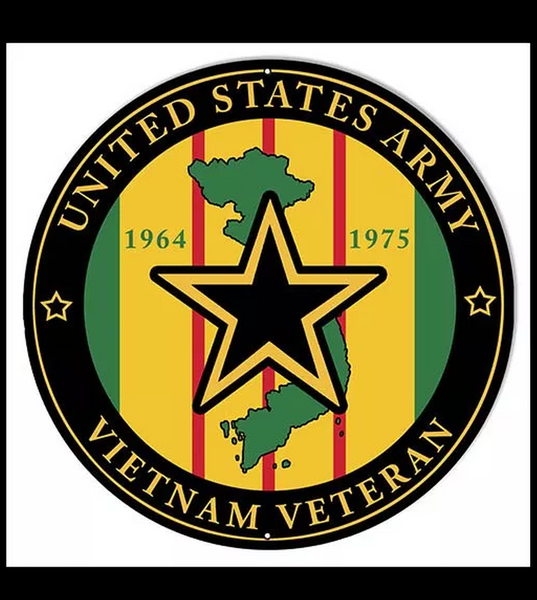 Kirk A. Birchum, 70, of Greenfield, died at 7:22 a.m. on Thursday, September 23, 2021 at Adena Regional Medical Center, Chillicothe. He was born on Friday, August 10, 1951 in Amherst, Ohio the son of the late Arthur and Jean Frances Young Birchum.

He is survived by his wife, Willadean Hutchinson Birchum, two children, Kirk Shannon Birchum and Shelly Marie Bett both of Greenfield, one grandson, Joshua Bett, one brother, Steve (Debra) Birchum of Springfield, aunts, uncles and a host of extended family members.
Kirk was a US Army veteran of the Vietnam War. He had worked at DCSC in Columbus and worked in maintenance at the Western View Apartments. He was a man of many hats and was a master at everything. He could do it all
In keeping with his wishes, he will be cremated. A memorial service will be held later when it is safe from the COVID crisis. The ANDERSON-EBRIGHT FUNERAL HOME, Greenfield is serving the family.

To order memorial trees in memory of Kirk A. Birchum, please visit our tree store.