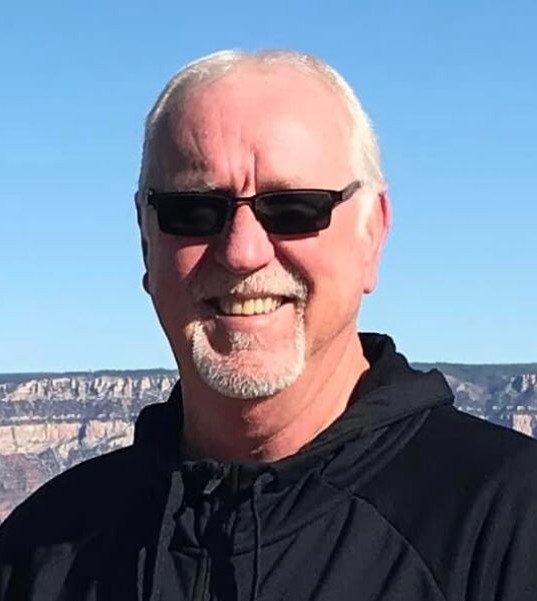 Kevin Edward Cawley, 65, of Bainbridge, OH passed peacefully at Riverside Hospital in Columbus due to complications from a motor vehicle accident, with family by his side, Sunday, February 20, 2022.

Kevin was born July 25,1956 in Bainbridge, OH to George Cawley and Barbara (Purvis) Cawley.  He was a 1974 graduate of Paint Valley High School and received his doctor of diesel technology from Lincoln Tech in Indianapolis in 1976. Kevin owned and operated several businesses related to the trucking and logging industries over his career, and most recently was the Container and Field Services Manager for the Fluor B&W LLC at the Portsmouth Gaseous Diffusion Plant, in Piketon, Ohio.  He was also a Lieutenant in the Bainbridge VFD for several years.

Kevin was devoted to his family and a very proud papaw.  He was known for his ability to fix anything with an engine and loved drag racing with his friends and family.  He loved to travel and could strike up a conversation with anyone.

Family and friends will gather together in fellowship from 5-8 pm Wednesday, February 23, 2022 at the SMITH-MOORE-EBRIGHT Funeral Home of Bainbridge. Funeral services will be held 11 am Thursday at the funeral home with Pastor Randy Abbott officiating. Following the service Kevin will be laid to rest in the Bainbridge Cemetery.

To order memorial trees or send flowers to the family in memory of Kevin Edward Cawley, please visit our flower store.
Send a Sympathy Card