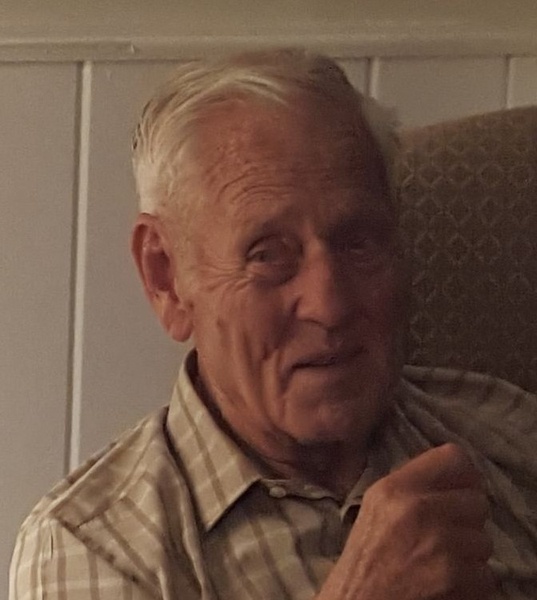 A funeral service will be held at 12 noon on Saturday, March 5, 2022, in the ANDERSON-EBRIGHT FUNERAL HOME, Greenfield with Pastors Marcus Tolle and Randy Abbott officiating. Following the service, Kenny will be laid to rest beside his wife, Peggy, in Greenfield Cemetery. Friends can visit with Kenny’s family on Saturday from 9 a.m. until the time of the service at the funeral home. In lieu of flowers, the family wishes that memorial contributions be made to Trinity Christian Union Church, 1200 N Washington ST., Greenfield, OH 45123,  or the Chapel of Hope, 12986 SR 41, Greenfield, OH 45123.

To order memorial trees or send flowers to the family in memory of Kenneth "Kenny" Penn, please visit our flower store.