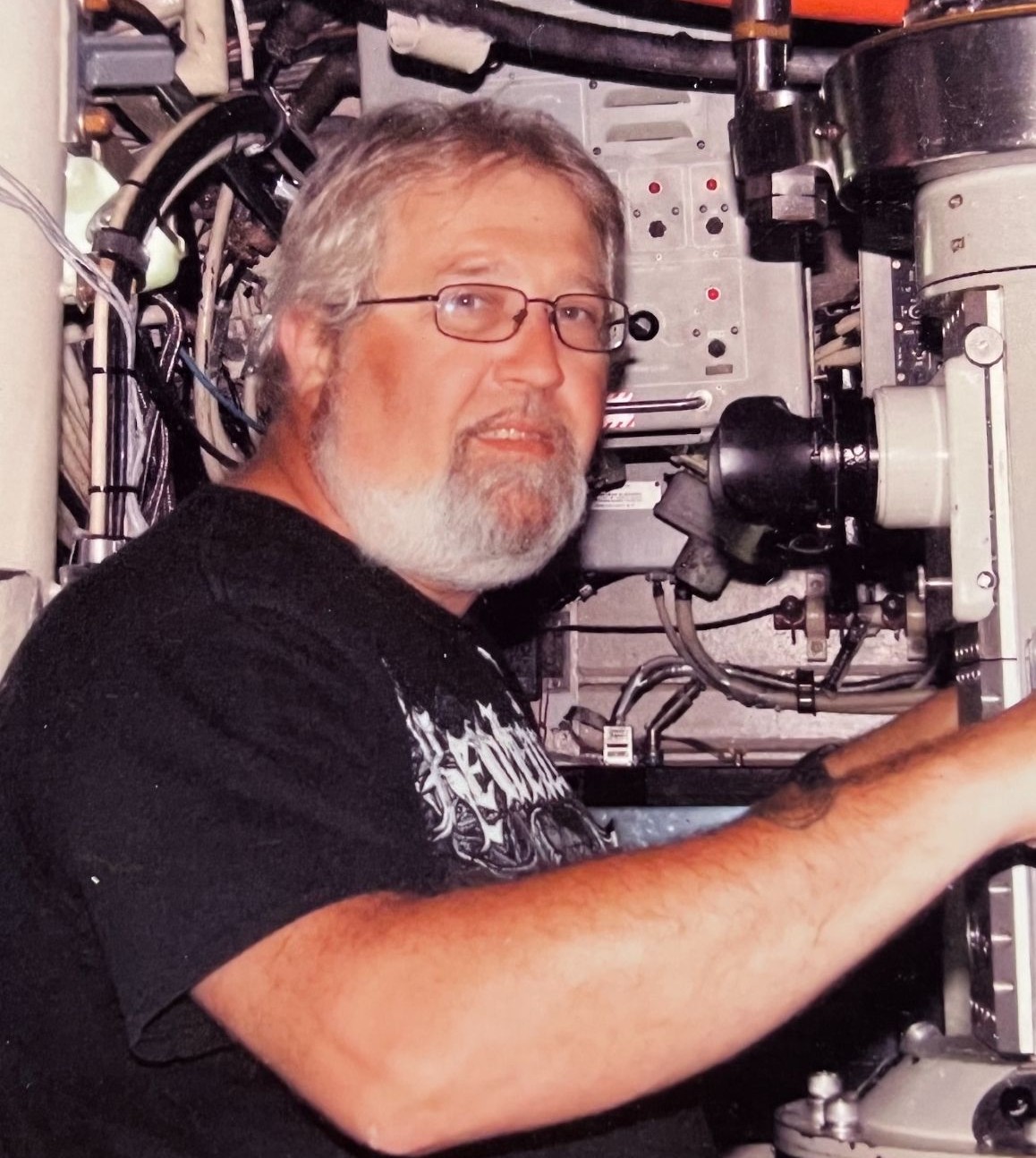 Kenneth Wayne Jenkins 56 of Cynthiana passed from this life Wednesday, April 27, 2022 at Hospice of Central Ohio, Columbus. He was born June 8, 1965 in Pike County the son of John Wayne and Linda (Copas) Jenkins. On September 30, 1994 he married the former Joyce E.  Farmer, who survives.

In addition to his mother, he was preceded in death by his stepmother Shirley Jenkins.

Wayne enjoyed riding motorcycles, going to the tracks to watch racing and playing in the garage.

Funeral services will be held 1 pm Monday, May 2, 2022 at the SMITH-MOORE-EBRIGHT Funeral Home of Bainbridge. Following the service Wayne will be laid to rest in the Cynthiana Cemetery. Friends may call from 1-3 pm at the funeral home on Sunday. The family welcomes flowers or donations to the Central Ohio Hospice 22 Cherry Valley Rd. Newark, OH 43055.