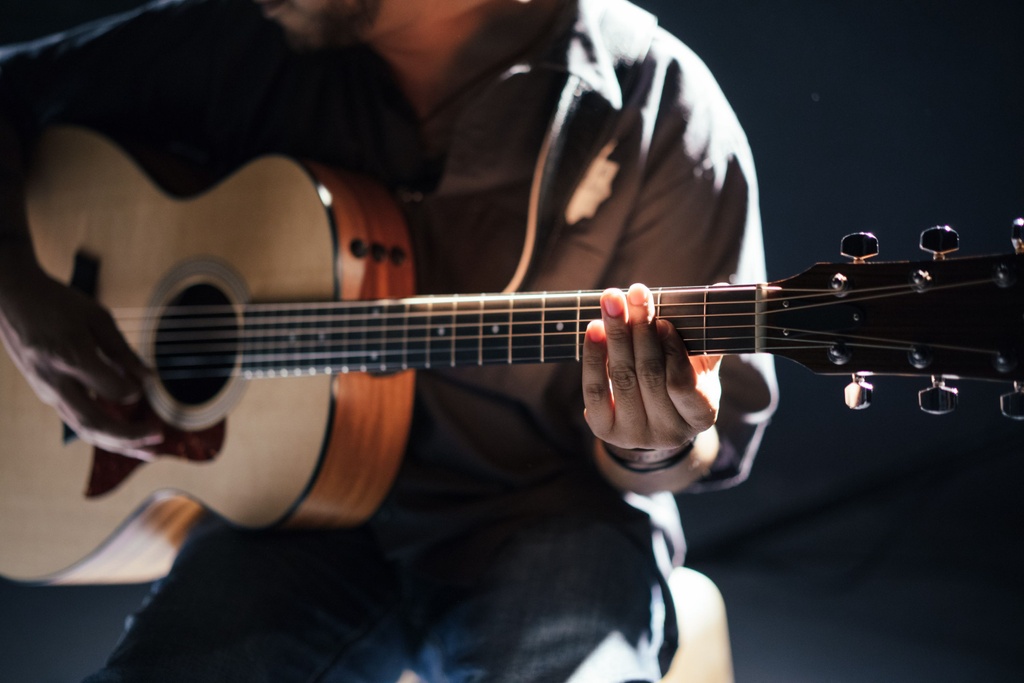 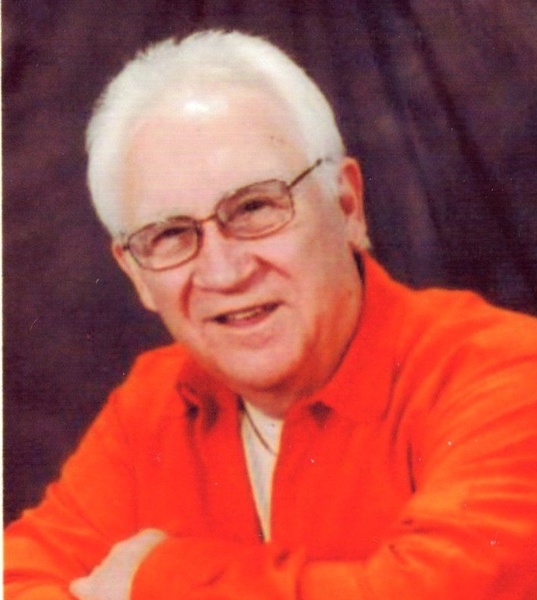 Kenneth S. Baum, 84, of Washington Court House, died at his home on Saturday, October 30, 2021. He was born on Tuesday, March 2, 1937 in Gorham, Kansas the son of the late Andrew and Katherine Schmidt Baum. Kenneth was preceded in death by his first wife, Nancy Baum. On November 10, 2016 he married Jacqueline Grooms, and she survives.

Kenneth was 1955 graduate of Russell High School in Russell Kansas. He retired as a telephone contractor having work with several telephone companies. He and Jackie attended The Gathering Place in Washington C.H. Kenny was an accomplished guitar and bass player. He played for several country music bands in his younger days. He was considered a top guitar and bass player in Colorado. Locally, he played for thirteen years at the Paint Valley Jamboree and several years at Whitie’s in Wheelersburg. Kenny played a musical show monthly at the Ross County Senior Citizens. He also shared his love of country music by playing music for the residents of the Court House Manor.

A funeral service will be held at 12 p.m. on Wednesday, November 3, 2021, in the EBRIGHT FUNERAL HOME, Frankfort, with Pastor John Pfeifer officiating. A graveside service will follow at 3 p.m. in the Sardinia Cemetery in Sardinia, Ohio. Friends and family are invited to visit with Kenneth’s family at the funeral home on Wednesday from 10 a.m. until the time of the service. Memorial contributions are suggested Hospice of Fayette County, 222 North Oakland Ave., Washington C.H., OH 43160 or donate online by clicking here.

To order memorial trees or send flowers to the family in memory of Kenneth S. Baum, please visit our flower store.