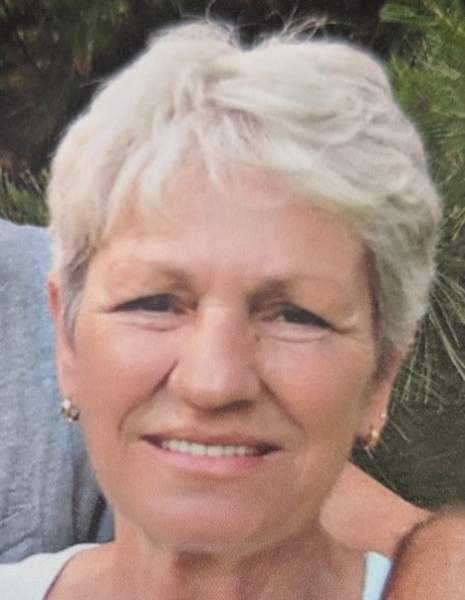 Kathy retired from the Ferno Washington Company in Wilmington. She attended the Greenfield Church of the Nazarene.

In keeping with Kathy’s wishes, cremation will take place. The ANDERSON-EBRIGHT FUNERAL HOME, Greenfield is serving the family.

To order memorial trees or send flowers to the family in memory of Kathy Ward, please visit our flower store.