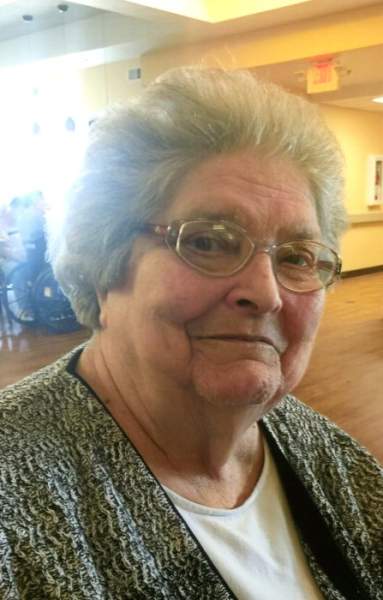 June retired as the Director of the Ross County Head Start program. She was a member of the Frankfort United Methodist Church.

A funeral service for June will be held on Tuesday, July 23, 2019 at 1 p.m. in the EBRIGHT FUNERAL HOME, Frankfort with Craig Reichert officiating. Burial will follow in Greenlawn Cemetery, Frankfort. Friends and family can visit with the Acton family on Tuesday from 11 a.m. until the time of the service. In lieu of flowers, the family requests that you remember June’s love of children and make a memorial contribution in her memory to your favorite children’s charity.

To order memorial trees or send flowers to the family in memory of June Acton, please visit our flower store.