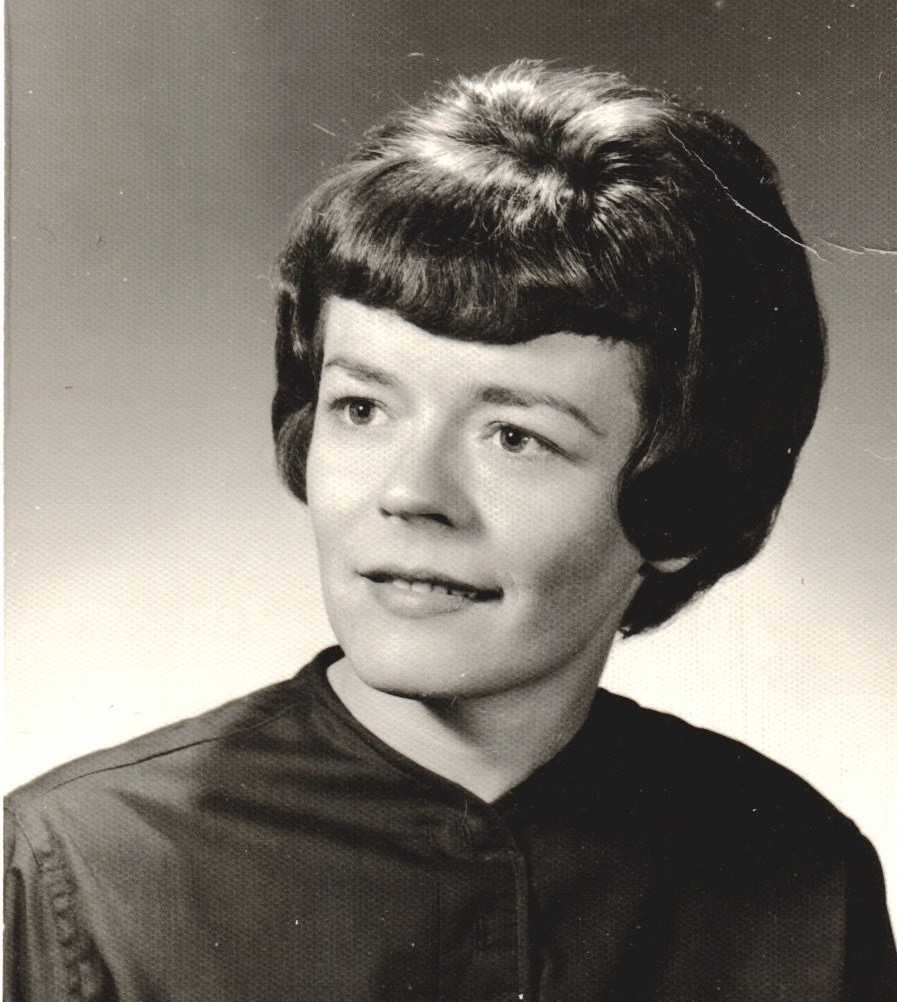 Judy was a graduate of the first senior class of Paint Valley High School in 1959.  She then started college courses at Ohio University.

Judy was employed for 25 years with Wear-Ever/Proctor Silex in various administrative roles.  She then worked in insurance for 13 years and finished her career as an office manager for Aadvantage Tent Fittings.

Judy served as a volunteer for the Paxton Area Life Squad for 10 years.  She was a member of the Bainbridge United Methodist Church and enjoyed singing with the Praise Team on Sundays.  She also served on the Paint Valley Board of Education.

Judy was undoubtedly most known in Ross County and beyond as THE cheerleading coach of Paint Valley Local Schools.  She started as the cheerleading coach at the age of 22 and retired at the age of 54.  Through 32 years of coaching, she built a cheerleading program that was second to none.  She promoted PV cheer and spread school spirit wherever she went, several times being connected to some mysteriously appearing bearcat paws on Route 50, although those claims were never verified.  She coached several state championship squads, several all-star squads and cheerleaders, as well as a national champion in that time.  In 1986, she was inducted into the Ohio Cheerleading Coaches Association’s Hall of Fame.

One of the last highlights of Judy’s life was being inducted into the Paint Valley High School Athletic Hall of Fame in 2019 for her success and dedication as cheerleading coach.  Judy was always very proud of Paint Valley and her cheerleaders, many of whom became life-long friends.

Funeral services will be at 11:00 a.m. on Wednesday, February 9 at Bainbridge United Methodist Church.  Burial will follow in Bainbridge Cemetery.  Friends may call from 4 p.m. to 7 p.m.  on Tuesday at the Church.

To order memorial trees or send flowers to the family in memory of Judith A. Williamson, please visit our flower store.
Send a Sympathy Card