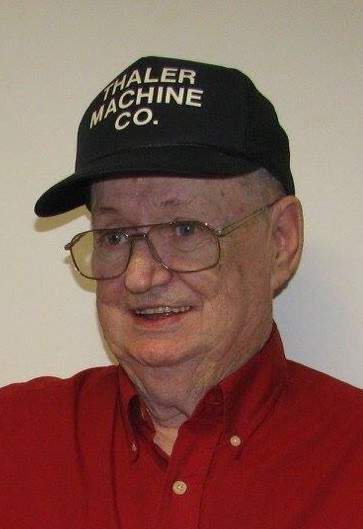 Joe was a 1962 graduate of Paint Valley High School. He was a printer for many years, working at United Color Press of Dayton and Direct Graphics of Sidney. For more than fourteen years he was a volunteer firefighter with the West Milton Fire Department, and also shot off the fireworks for the city of West Milton. Joe influenced many young lives as a coach and umpire for Little League baseball and softball.

Funeral service will be held on Tuesday, May 8, 2018 at 1 p.m. in the SMITH-MOORE-EBRIGHT FUNERAL HOME, Bainbridge. Burial will follow in the Bainbridge Cemetery. Relatives and friends may visit with the Smith family on Tuesday from 11 a.m. until the time of service

To order memorial trees or send flowers to the family in memory of Joseph P. Smith, Jr., please visit our flower store.