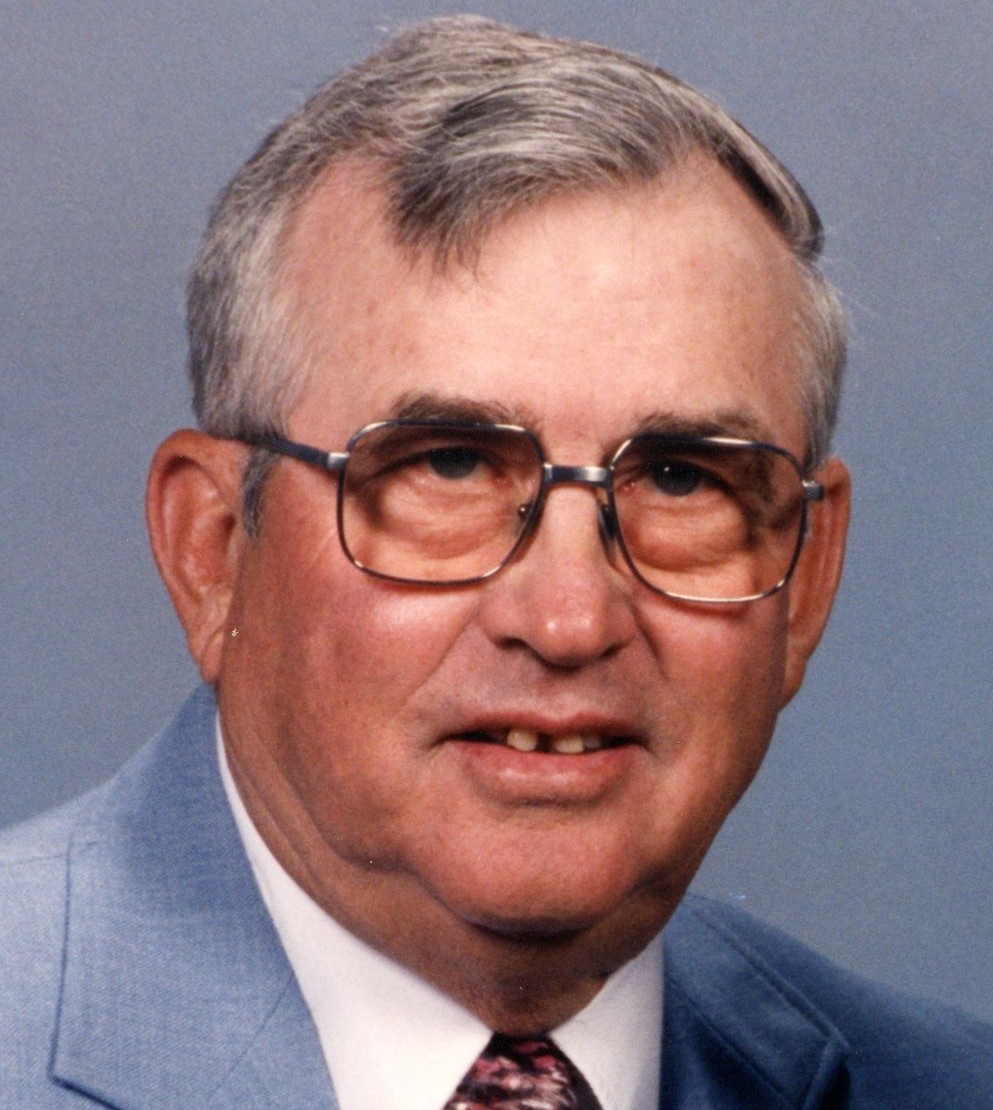 Joseph E. McQuiniff, 93, of Frankfort, died on Thursday, August 5, 2021 at 12:24 a.m. in Vineyards at Concord. He was born on Friday, June 15, 1928 in Ross County, the son of the late Benjamin K. and Esta Sowers McQuiniff. On April 19, 1954 he married the former Jane Parker who preceded him in death on June 13, 2014. Shortly before her death, Joe and Jane celebrated their sixtieth wedding anniversary.

Joe was a graduate of Frankfort High School in 1946. He was a longtime farmer and always looked forward to planting and harvest season. He was a past member of the Ross County Farmers Club and held numerous positions on several agricultural boards over the years. He was a member of the Austin United Methodist Church and had also been a part of the Wilmington and Chillicothe Emmaus teams. Joe's family wants to say a special thank you to the Vineyards at Concord and Adena Hospice for all the care he received.

A funeral service will be held at 1 p.m. on Monday, August 9, 2021 in the EBRIGHT FUNERAL HOME, Frankfort with Pastor Neil Foster officiating. Following the service, Joe will be laid to rest beside his wife, Jane, in Greenlawn Cemetery, Frankfort. Calling hours will be held on Monday from 11 a.m. to the time of the service at the funeral home. In lieu of flowers, the family would like memorial contributions to be made in Joe’s name to Adena Hospice, 9 S. Paint Street, Chillicothe OH 45601

To order memorial trees or send flowers to the family in memory of Joseph E. McQuiniff, please visit our flower store.
Send a Sympathy Card