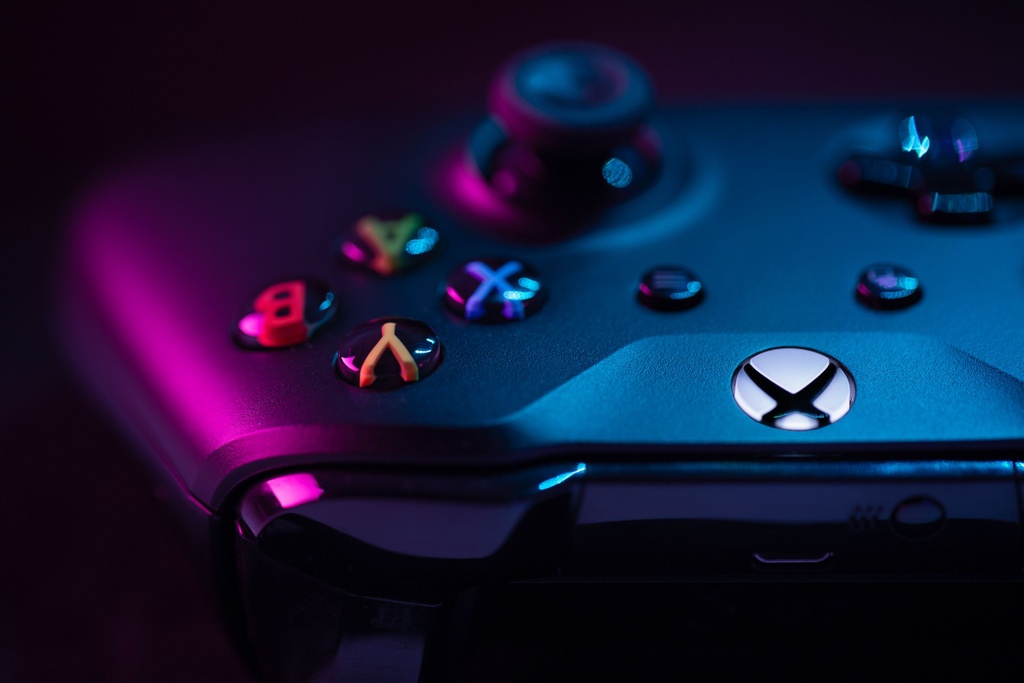 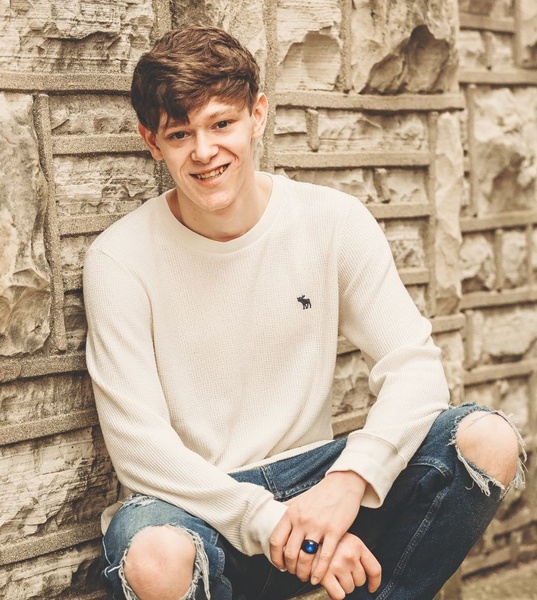 Jonathan Dakota Jordan Jett, 20, of Columbus, died on Sunday, April 24, 2022, at his residence. He was born on Thursday, September 20, 2001, in Wilmington, Ohio, the son of Lenora Spears and John Jett, Jr.
He is survived by his mother, Lenora (Torrey) Shoemaker of Greenfield, his father, John (Carolyn) Jett of Aiken, SC, his maternal grandmother, Debby Shelton of New Vienna, Ohio, his bonus grandma, Diane Shoemaker of Frankfort, two sisters, Sabrina Cline of Walterboro, SC and Mikayla Cooper of Greenfield, his nieces and nephews: Chloey, Jordan, Myles, Liara, Donovon, Ariyana, Kaiden and Lillian. Jonathan is also survived by a Special Aunt, Sierra, and numerous other aunts, uncles, cousins and friends whom he loved. He was preceded in death by his sister, Ashley Jett.
Jonathan was a 2020 graduate of the Edward Lee McClain High School. He worked as a stock person at WalMart.

Services will be held at the convenience of the family at the ANDERSON-EBRIGHT FUNERAL HOME, Greenfield.

To order memorial trees or send flowers to the family in memory of Jonathan Dakota Jordan Jett, please visit our flower store.