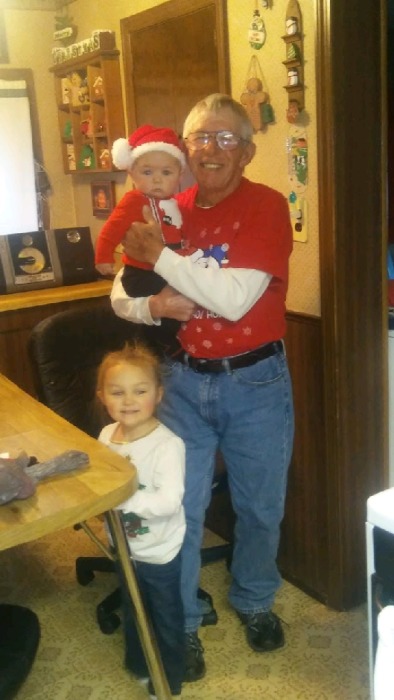 In addition to his wife Judy, Jon is survived by one son, Todd Ray (Michelle) Smith of Frankfort, two grandchildren, Reese Elizabeth and Rowan Paul Smith, one sister, Cindy (Walter) Deane of Wolf Burrow NH, one brother, Tom (Pam) Smith of Chillicothe, extended family, several coworkers and friends at Adena Local Schools, and many friends at the VA Golf Course, especially Randy Post. He was preceded in death by one brother, Mark Smith, and his stepmother, Eva Smith.

Jon was a 1965 graduate of Southeastern High School and earned an associate degree in accounting. He proudly served his country as Staff Sergeant in the United States Air Force during the Vietnam War. Jon was a radio operator and was stationed in Germany and Pakistan. Jon worked for Budd Co., and Rocal, Frankfort. He was an avid golfer and was known to mow and, when necessary, shovel the greens so that he could play a round.

A casual celebration of Jon’s life will be held from 4 to 7 p.m. on Friday, November 22, 2019, in the EBRIGHT FUNERAL HOME, Frankfort. Military honors will be accorded at 7 p.m.. In keeping with Jon’s laid-back lifestyle, his family requests that casual, golf, OSU, or patriotic attire be worn. Following the services, cremation will take place. In lieu of flowers, the family requests that all memorial contributions be sent to Jon’s second home, the VA Golf Course, 17273 State Route 104, Chillicothe OH 45601.

To order memorial trees or send flowers to the family in memory of Jon E. Smith, please visit our flower store.
Send a Sympathy Card