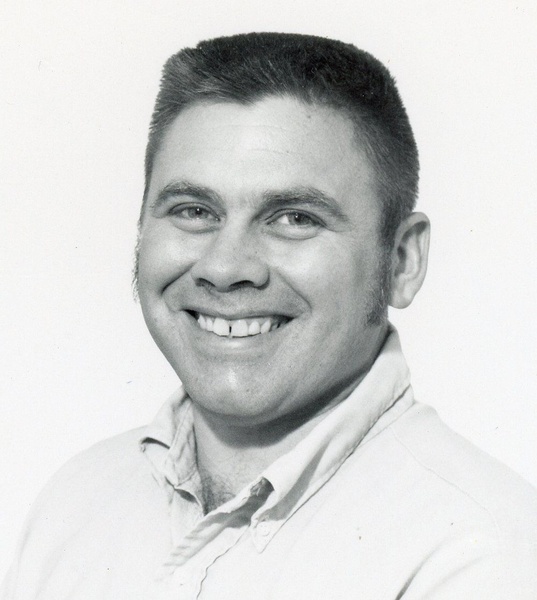 Jon Roger Beery Sr., 83, of Frankfort, died on Monday, September 27, 2021, at Adena Regional Medical Center, Chillicothe. He was born on Saturday, April 23, 1938, in Ross County, the son of the late Harold W. and Dorothy Elizabeth Harper Beery. On December 21, 1957, he married the former Mary Gallagher, who survives.

Roger was a 1956 graduate of Frankfort High School. He retired in 1992 after 32 years as a research tech at Mead Research, Chillicothe. Roger was a member of the Frankfort Presbyterian Church where he served as Elder, Deacon, and was a choir member. He enjoyed playing golf at the Mead Golf Club, and riding his Gold Wing with his brother, Mike. Roger enjoyed backpacking on the Appalachian Trail, and he and Mary enjoyed square dancing with the Buckeye Twisters Square Dancing Club. Roger loved his coffee group on Monday and Wednesdays. Over the years Roger donated many gallons of blood to the Red Cross, and volunteered at the Chillicothe Library, helping people learn to read and write. He enjoyed traveling to Fort Myers Beach. Roger helped his mother with her daffodils and helped her work flower shows. He loved his two dogs, Muffin and Lady, and enjoyed family cookouts, where he would serve his famous homemade Milky Way ice cream.

Friends and family are invited to visit with Roger’s family from 4 to 7p.m. on Friday, October 1, 2021, in the EBRIGHT FUNERAL HOME, Frankfort. In keeping with Roger’s wishes, cremation will follow. A graveside service and burial of Roger’s cremains will be held at 11a.m. on Saturday, October 9, 2021, in Greenlawn Cemetery, Frankfort, with Todd Thomas officiating. Memorial contributions are suggested to the Appalachian Trail Conservancy, PO Box 807, Harpers Ferry WV, 25425 or the Frankfort Presbyterian Church, PO Box 356, Frankfort OH, 45628.

To order memorial trees or send flowers to the family in memory of Jon Roger Beery Sr., please visit our flower store.