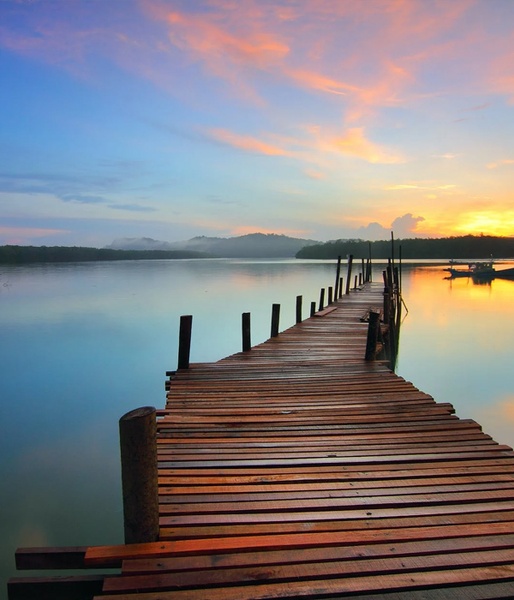 John Roger Stultz 80 of Milford Center, Ohio passed from this life Wednesday, January 12, 2022 at Riverside Methodist Hospital, Columbus. He was born October 23, 1941 in Highland County, Ohio the son of the late Fountie and Lucille (Knisley) Stultz. He was also preceded in death by his son Kevin Stultz and brother Robert Orville Stultz.

He was an Army Veteran and a retired truck driver. John enjoyed hunting, fishing and prospecting.

A graveside service will be held 2 pm Monday, January 17, 2022 in the Bainbridge Cemetery with Rev. Mike Whitley officiating. The SMITH-MOORE-EBRIGHT Funeral Home of Bainbridge is serving the family.

To order memorial trees or send flowers to the family in memory of John Roger Stultz, please visit our flower store.