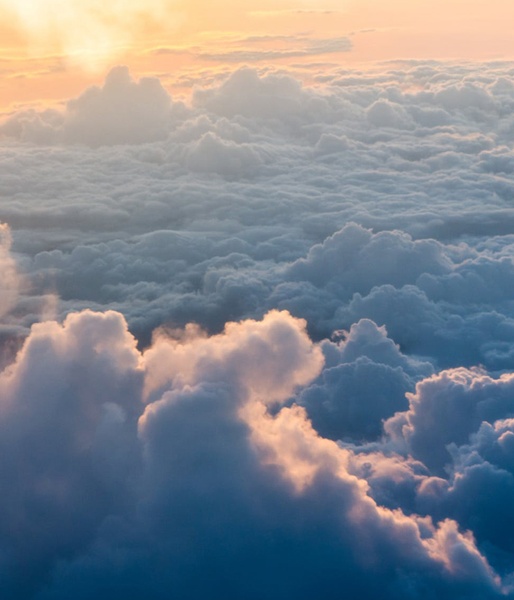 John Stephen Oxley 54 of Bainbridge passed from this life Friday, March 11, 2022 at his home following a brief illness. He was born March 3, 1968 in Grant Hospital, Columbus, the son of Juliana (Pavey) Oxley of Washington CH and the late Francis Wayne Oxley. On September 17, 2005 he married Nancy Mitchell, who survives.

In addition to his wife John is survived by his son Noah Oxley; daughter Renea Knisley; granddaughters Mia and Maci Knisley all of Bainbridge; brother David Oxley of Washington CH; father and mother-in-law Thomas and Linda Mitchell; brothers-in-law James and Joseph Mitchell; niece Adalynn Mitchell and Aunt Rita Mitchell all of Bainbridge; and many other aunts, uncles and cousins.

In addition to his father John was preceded in death by an infant brother James Oxley.

John graduated from Miami Trace High School and through the years he was a bus driver, a township trustee, a STNA and dump truck driver. He loved spending time with his wife and children, taking naps with his granddaughters and cuddling with Peppermint, the family cat.

A celebration of life will be announced at a later date. The SMITH-MOORE-EBRIGHT Funeral Home of Bainbridge is serving the family.

To order memorial trees or send flowers to the family in memory of John Stephen Oxley, please visit our flower store.